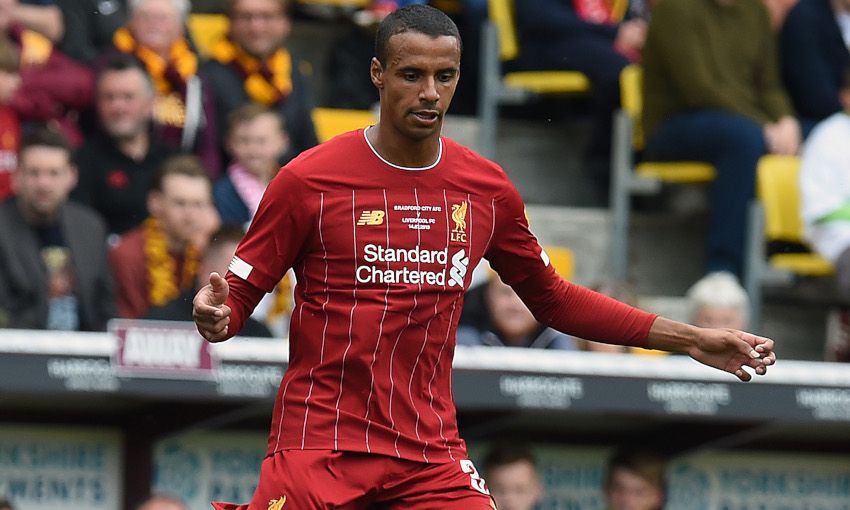 Joel Matip may have ended the 2018-19 campaign as a mainstay in Liverpool’s defensive line, but he insists he is taking nothing for granted heading into the new season given the competition for places he is up against.

The defender was Virgil van Dijk’s regular partner in the centre of the back four in the latter stages of the term as the Reds clinched Champions League success.

Nevertheless, Matip knows he will have to earn his place in Jürgen Klopp’s starting line-up all over again, with the likes of Dejan Lovren and Joe Gomez also vying for the position.

He told Liverpoolfc.com: “It was nice to play and have the success, but a new season begins.

“You start new and last season doesn’t matter. You only have to take the things, learn the things from last year, but we all start from new.

“We have a lot of good players. I try to play as much as possible, but we will see.

“Because of this we have a high-quality squad like this. Everyone needs to step in if someone is missing, injured or not in the best shape. We are looking good and I am looking forward to the season.”

Matip was part of Liverpool’s 29-man squad that arrived in South Bend, Indiana to begin their United States tour on Tuesday.

The 27-year-old feels the nine-day stay in North America will help preparations for 2019-20 step up another notch.

“You have to get used to it, it’s intense, but it is good for the pre-season,” Matip continued. “We need these sessions to get better and strong. It’s about fitness, getting the rhythm back, playing football and getting used to the intensity.

“You always try to lead from the front, but there are a lot of good young players trying their best [here] – we all help each other. That’s how it works in the team.”