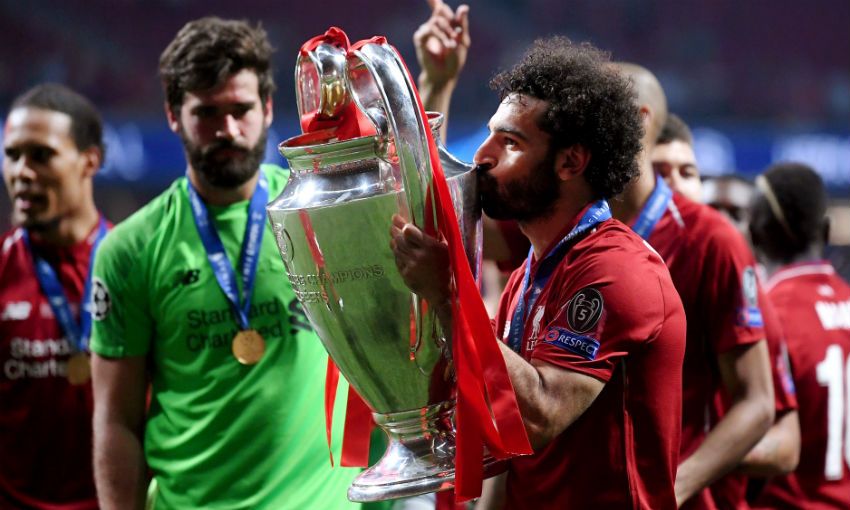 The trio have been afforded an extended break due to their international commitments with Egypt and Brazil respectively.

However, Jürgen Klopp has confirmed they will be back for the training camp in south-east France.

The manager told Liverpoolfc.com in Indiana on Wednesday: “Mo and the Brazilians will come for Evian.

“It means then we have nearly a week until City [in the Community Shield], a strong 12 days until Norwich and then 15 or 16 days until Chelsea [in the Super Cup].

“We have to see. The good thing is, when you have a short break you don’t lose a lot.

“They needed three weeks and so we told them [to take it], but they train now again already.

“I would have preferred it if they had come back after a week, but that would make absolutely no sense! So, [they have] these three weeks and then we will have them here for pre-season.”

One player whose return date is yet to be confirmed is Sadio Mane, who will contest the Africa Cup of Nations final with Senegal against Algeria on Friday night.

“With Sadio, we have to see about him after the final – how he is feeling and stuff like that,” Klopp continued.

“It will be really difficult. 16 days before we play City, his season is finished. We will have to make a decision, but we haven’t made it yet.”