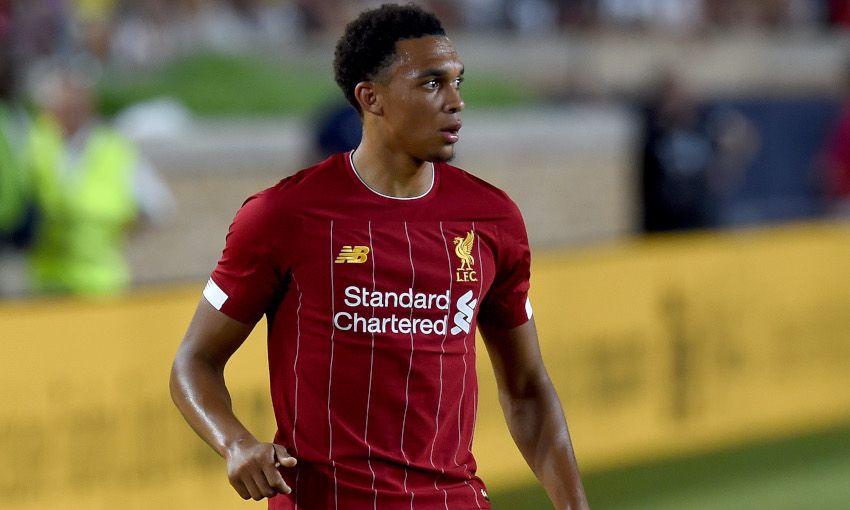 Liverpool 1-2 Sevilla: How it happened at Fenway Park

The quintet are named in the starting line-up for the Boston clash with the La Liga side having played for 30 minutes against Borussia Dortmund in South Bend on Friday.

Elsewhere, Andy Lonergan starts in goal for the Reds, but Nathaniel Clyne is ruled out due to a kick sustained to his leg in the previous outing.