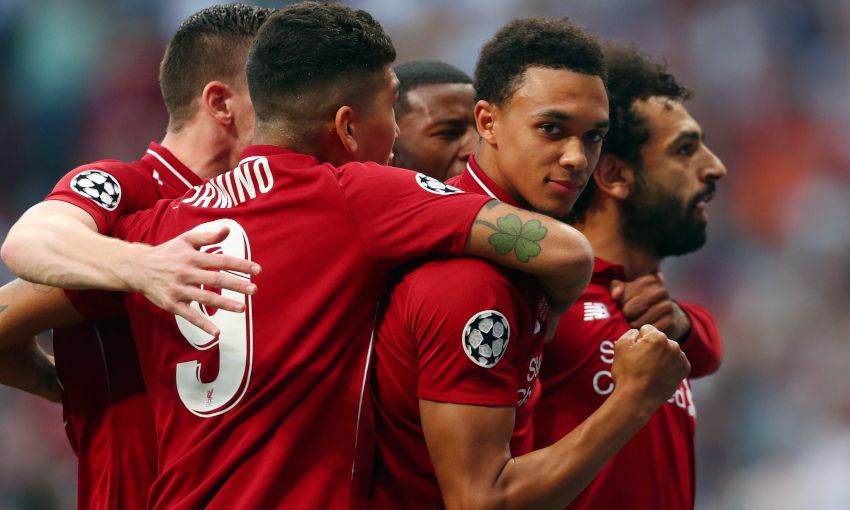 Liverpool have confirmed a 29-man squad for this week's training camp in Evian.

The Reds head to France from Edinburgh on Monday for a spell that will include a friendly against Lyon in Geneva on Wednesday night.

And Jürgen Klopp has been boosted by the involvement of Alisson Becker, Roberto Firmino, Naby Keita, Mohamed Salah and Xherdan Shaqiri in Evian.

Ryan Kent is absent due to the illness that forced him to miss Sunday’s game against Napoli and the midfielder will be assessed in Liverpool during the week.

In photos: Reds face off in Evian ping-pong competition

Inside Pre-season: The story of Liverpool's wins over Bologna in Evian

Gallery: Reds back to work in Evian ahead of Anfield double-header