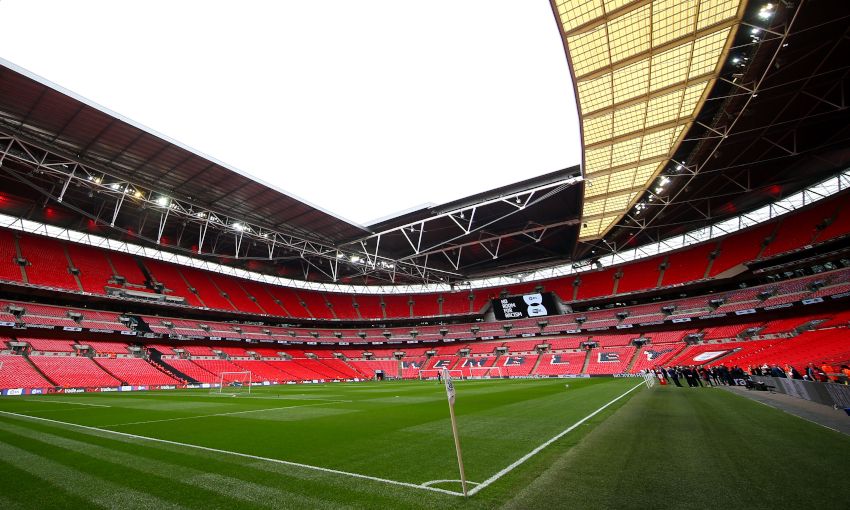 Read the key details for Liverpool's clash with Manchester City.

The game will kick off at 3pm BST on Sunday August 4, with Wembley the venue for the 2019 Community Shield.

Travelling supporters should note the advice published here for making their way to the stadium.

BT Sport will broadcast the match live in the UK, with live audio commentary available here on Liverpoolfc.com.

Exclusive reaction will be available to watch on LFCTV GO post-match, with game highlights to follow from 12pm BST on Monday.

Liverpool and City began 2019 with an absorbing encounter at Etihad Stadium, settled by the finest of margins as the teams slugged it out for the Premier League title.

Goals from Sergio Aguero and Leroy Sane sandwiched Roberto Firmino's second-half equaliser for the visitors and took the three points for the home side.

What the managers say

"It's a game and if we had only eight players available, for example, I would like to try to win it. It's a final. We'll try to be as ready as possible. We have to make sure we have a line-up that gives us an opportunity to win the game and that's what we try."

"[Klopp] is a top manager, incredible, so good. It is an incredible challenge for me every time we face his teams. His message is always positive in the way he plays, it's so good for football."

In the last 12 meetings between the clubs in all competitions, Liverpool have won seven and drawn three. Their two defeats both came at Etihad Stadium.