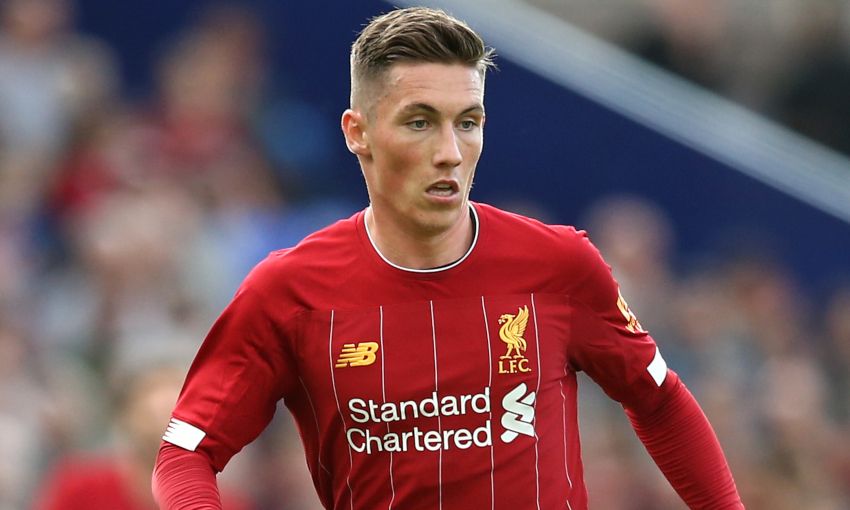 Liverpool FC can confirm that Harry Wilson has completed a season-long loan move to AFC Bournemouth.

The Wales international will spend the 2019-20 campaign on the south coast after sealing a temporary switch on Tuesday.

Wilson is set to gain Premier League experience under the management of Eddie Howe after playing in the Championship for the last 18 months.

The 22-year-old enjoyed an impressive period at Hull City in the second half of 2017-18, before scoring 18 goals in 49 appearances across all competitions to help Derby County reach the play-off final in English football’s second tier last season.

Academy graduate Wilson signed a new long-term contract with Liverpool in July 2018 and played in all seven of the Reds’ pre-season fixtures this summer, scoring against Borussia Dortmund and Lyon.