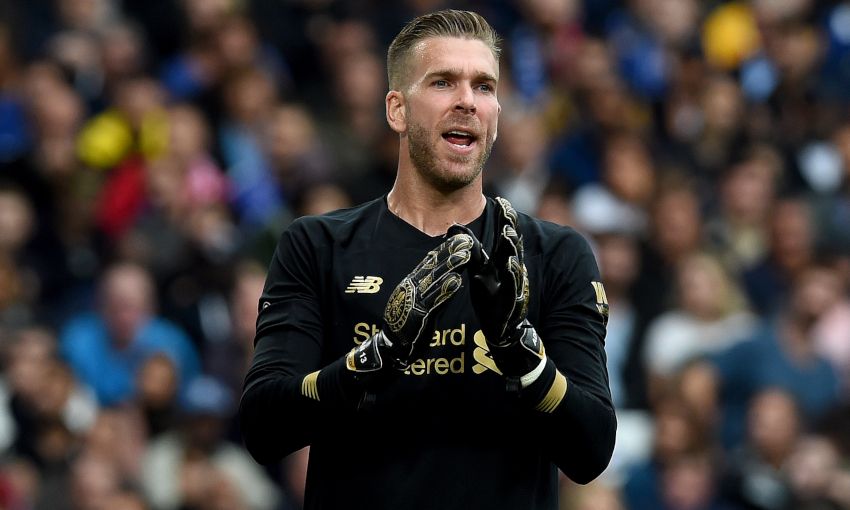 Liverpool extended their 100 per cent start to the Premier League season with a 2-1 victory at Chelsea on Sunday.

In Jürgen Klopp’s 150th league match in charge of the club, first-half goals from Trent Alexander-Arnold and Roberto Firmino were enough to clinch three points despite a second-half fightback from the hosts.

“Scoring more goals is something I’d like to improve,” said Alexander-Arnold in a pre-match newspaper interview. “Why not take it a step further and add four or five goals in to help the team?”

Ten months had passed since the right-back, so often a creator for his teammates, had put his name on the scoresheet and his thunderous opener here was reminiscent of that previous goal, a precise free-kick past Watford.

Mohamed Salah’s touch to him opened up a new angle from a set-piece position right on the edge of the area and Alexander-Arnold promptly whipped the ball high into the roof of the net.

The emphatic 14th-minute hit marked a confident beginning to the contest by the Reds, who went on to win for the third time in their last five visits to Stamford Bridge.

With each of Liverpool’s first-half goals coming from intelligent free-kick routines, their tally for set-piece strikes in the Premier League since the start of last season increased to 34.

Where Alexander-Arnold was the recipient for the first, the right-back played the second short to Andy Robertson on the left flank and his centre was nodded in by Firmino.

During that aforementioned period, the Reds have scored from set-piece situations at least seven times more than any other team in the division.

Another big Adrian save

Adrian’s Liverpool career took off, of course, when his penalty shootout save against Chelsea clinched the UEFA Super Cup in Istanbul last month.

The Spaniard – whose outstanding intervention to deny Dries Mertens was rendered irrelevant as the Reds lost at Napoli in midweek – made another vital stop with the score still 1-0 at Stamford Bridge.

When Tammy Abraham broke through one-on-one inside the right channel and bore down on goal, Adrian stood up firmly and confidently until the striker decided on his finish.

The Reds goalkeeper got his body in the way to block the shot with his knee and preserve an advantage his team would extend just six minutes later.

It was a timely, and crucial, contribution from the summer signing.

N’Golo Kante’s strike 20 minutes from time transformed the feel of the game and set up a difficult finale for the league-leading Reds.

Buoyed by their response, the hosts took greater command of the ball as the minutes ticked away and sent it dangerously into Liverpool territory at every opportunity.

But the visitors saw it out, despite Chelsea ending the encounter with more possession and shots at goal, with Joel Matip a particular magnet for removing threats at the back.

Matip completed more clearances (nine) than any player on the pitch and topped his team’s tally for tackles with three to help register a hard-fought victory.

Klopp’s side’s ongoing club-record winning run in league football now stands at 15 games, their six in a row in 2019-20 following up the nine successive victories at the end of last season.

This was also their seventh consecutive away win in the league stretching back to 2018-19, which is now an all-time best streak for the Reds.

And their new goal difference of +12 is their joint-highest ever after six fixtures in the Premier League era, equalling their number at the same stage of the previous campaign.