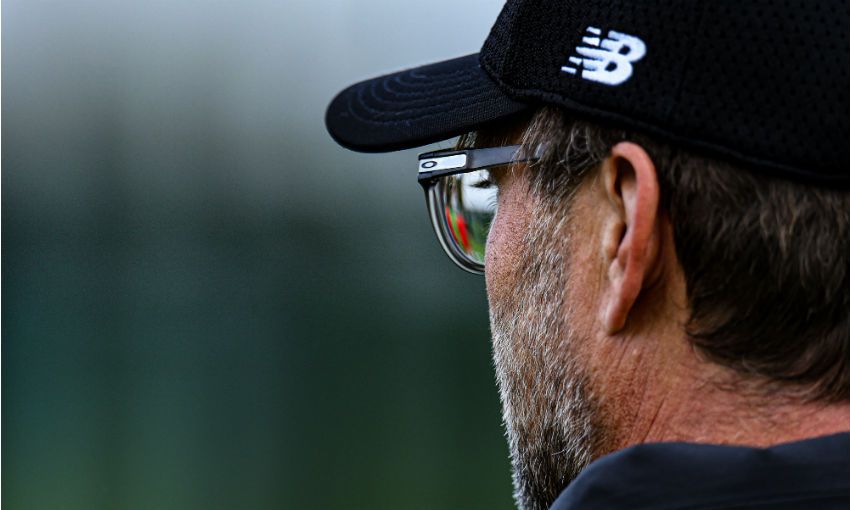 The Reds go into their second Group E fixture looking to bounce back from defeat at Napoli a fortnight ago.

Austrian club Salzburg enjoyed contrasting fortunes last time out, however, and travel to the home of the European champions having routed Genk 6-2.

And, during Klopp's analysis of Jesse Marsch’s team, he explained that he is anticipating a clash of similar styles on matchday two. 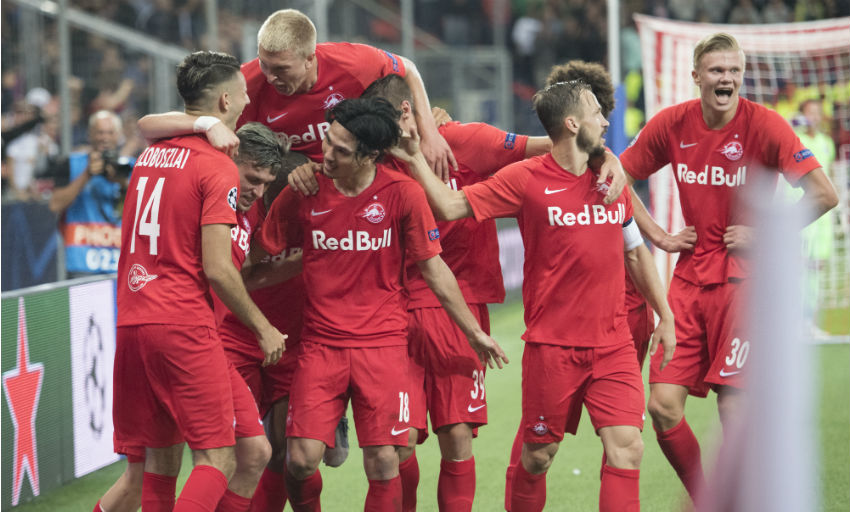 “[They are] All very talented, very young, very exciting and excited as well. They really have a clear plan, maybe the clearest plan in world football,” Klopp told Liverpoolfc.com.

“Ralf Rangnick developed something in different clubs in Germany: it’s all about pressing and counter-pressing. You could say that they see themselves as very close to Leipzig obviously, but I think the philosophy is based on the things we did in the past in Germany with Mainz and Dortmund and here at Liverpool as well.

“They are like ‘younger brothers’ if you want. That makes it, how we all know, really difficult because they will defend with all they have, they have waited so long for the Champions League.

“I think they got kicked out nine or 10 times in the last qualifying round, they are the serial champion of Austria but then couldn’t make it but were quite impressive in the last two years in the Europa League.

“So, it will be interesting and people should not be surprised if we have to work really, really hard. We need everybody, we really need everybody.

“These two things we have to make special, that’s how it is. Can we surprise them? It’s difficult in the world of football meanwhile, but I think we are always able to do so with the intensity we put in and with the atmosphere we can create all together and that will be really crucial.”

Wednesday’s match will be the 100th European Cup/Champions League tie played at Anfield and comes a little under five months after No.99 - that unforgettable 4-0 semi-final victory over Barcelona.

Liverpool are unbeaten in European competition at home under Klopp’s management, with the boss eager to write a new chapter in L4’s fabled continental history this season.

“Yeah, European nights are back so that’s how it is,” he said.

“But now of course the things we all remember, the big nights here in the last couple of years, and we want to have them again.

“Always involved on these big nights were really good opponents so that will happen tomorrow night as well, but yeah, how I said European nights are back.

“Hopefully everybody is at their best and we can create that feeling again, create that kind of performance again, which will be necessary because it’s not about enjoying the atmosphere, it’s about performing, all of us, on the top level. Hopefully we are ready for that.”