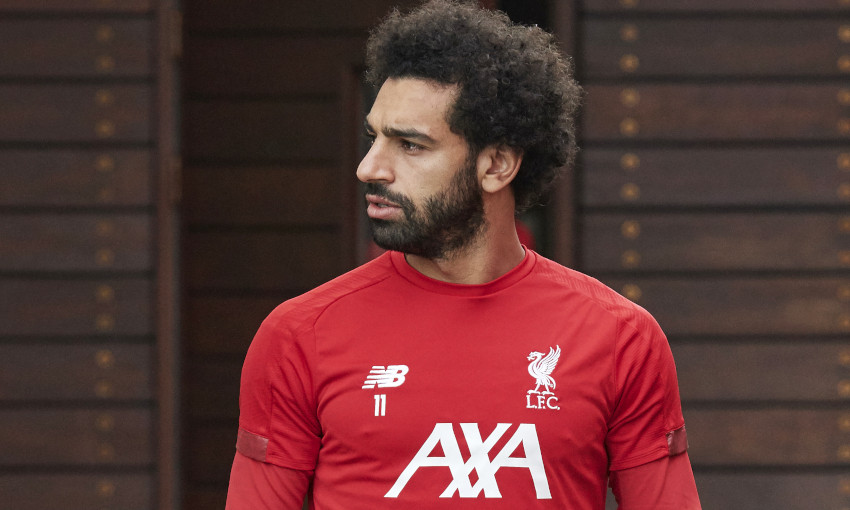 Mohamed Salah could be back in contention for Wednesday's Champions League clash with Genk.

The forward was not named in the Liverpool squad for Sunday’s meeting with Manchester United as he continues to recover from the ankle injury he sustained before the international break.

Salah was not in consideration for the game at Old Trafford, according to Jürgen Klopp, but may be available again next week.

“Mo was not ready, that’s how it is,” the manager told Sky Sports.

“He couldn’t train with the team; I don’t know where it came from that everybody said he will play. There was pretty much no chance for today, maybe for Wednesday, we have to see.”