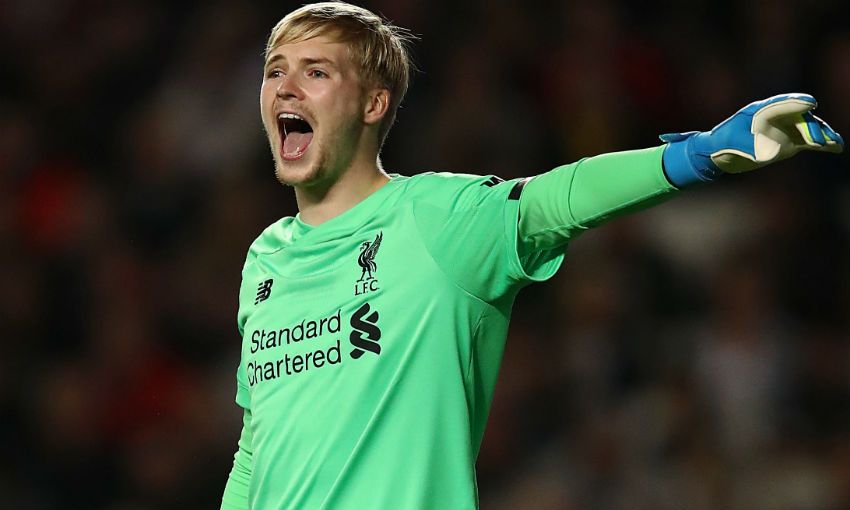 The goalkeeper, who made his senior Reds debut last month at MK Dons, is likely to keep his place between the posts for the visit of the Gunners in the fourth-round encounter.

Lijnders told Liverpoolfc.com at Melwood on Tuesday: “For us, Ali is our No.1 – more than a No.1 I would say!

“We have Adrian, who did an unbelievable job and if something happens with Ali, Adrian is our No.2 and then has to do the job.

“But in this League Cup, it is Caoimhin’s competition. As I said before the MK Dons game, with youth development, with these moments when they are in between the U23s and the first team, consistency is very important.

“He had a good game and he is preparing for another one. It will be special for him playing at Anfield.”