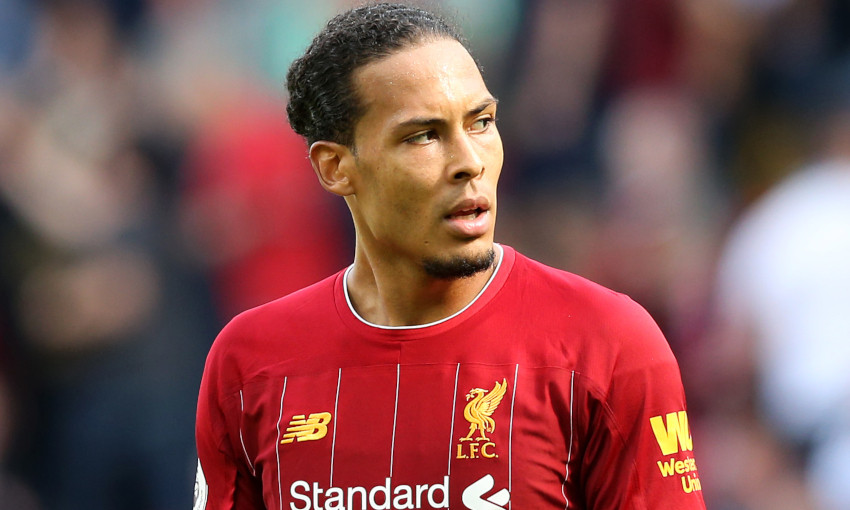 Liverpool have no new injury concerns ahead of Sunday's Premier League clash against Manchester City, with Jordan Henderson and Virgil van Dijk fit for the game.

Henderson was ruled out in midweek due to illness but is back for the visit of last season’s champions, while Jürgen Klopp explained there is no issue for Van Dijk.

An appearance for Henderson would be his 250th in the league for the club.

Joel Matip, Xherdan Shaqiri and Nathaniel Clyne are unavailable with injury and Ki-Jana Hoever is still on duty with the Netherlands at the FIFA U17 World Cup.

Analysing the meeting between two sides who collectively racked up 195 points last season, Klopp said: “You cannot be only offensive. But if you are not brave against Man City then you have no chance, not even for a point, so we have to be brave as well.

“You have to create. Your positioning must be nearly perfect, protection must be perfect. Movements, different ideas. It’s really a lot in a game like this and in the end it’s possible that it will be a 0-0 like it was here last year, but still with all the things again because that’s football as well.

“We all know, for being offensive you need a different formation and if you have this formation and you lose the ball, the other team can use that. Interesting football game.”

For City, goalkeeper Ederson was ruled out of the game by Pep Guardiola after sustaining a muscle injury during their Champions League draw with Atalanta on Wednesday.

“He is not able to play,” stated Guardiola at his pre-match media briefing. “We have another top ‘keeper, Claudio Bravo can do it too.”

David Silva is also a doubt for the visitors, while Aymeric Laporte, Rodrigo, Leroy Sane and Oleksandr Zinchenko are all unavailable due to injury.

On how he perceives the challenge of playing at Anfield, Guardiola said: “For me, as a manager, I said last season when we won the league it was the best contender I have ever faced in my career.

“Probably right now it is the strongest team in the world and you know what playing away at Anfield means for them and their rivals. But it’s 90 minutes, or 94, and we’re going to try to follow the plan we’ve thought in this game.”