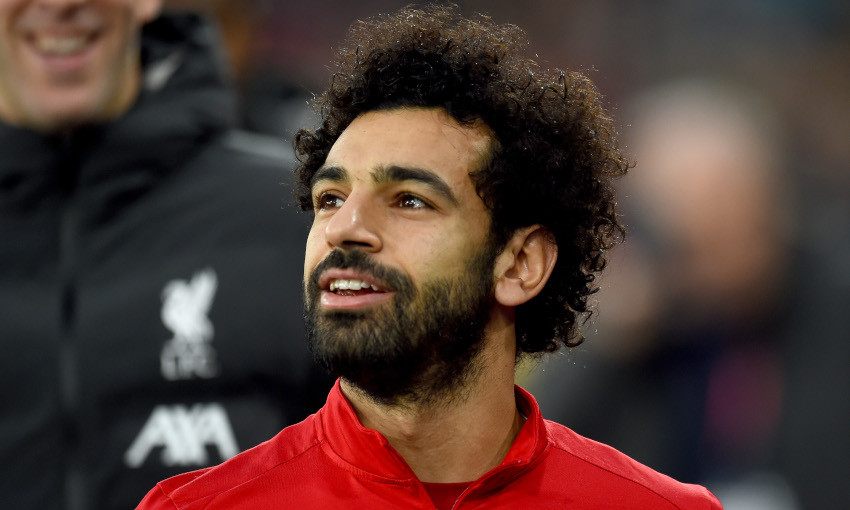 Jürgen Klopp offered an update on the fitness of Mohamed Salah after the forward remained an unused substitute as Liverpool beat Crystal Palace 2-1 on Saturday.

The No.11 was forced to withdraw from international duty with Egypt due to an ongoing ankle issue and only resumed full training on Friday at Melwood.

As a result, Salah was named on the bench at Selhurst Park; however, he was readied to entered the action prior to Roberto Firmino’s winning strike as the Reds looked to hit back following Wilfried Zaha’s late equaliser.

“Mo is all good,” Klopp explained in his post-match press conference. “He couldn’t train for nine days; he was with the Egyptian national team, went home and trained kind of 60 or 70 per cent the day before yesterday.

“Yesterday was the first time 100 per cent, so we had then to make the decision of whether we started him or not.

“We didn’t start him, we wanted to bring him on as you probably saw but then we scored. So, we could rest him today, that’s really good and Wednesday he will be back.”