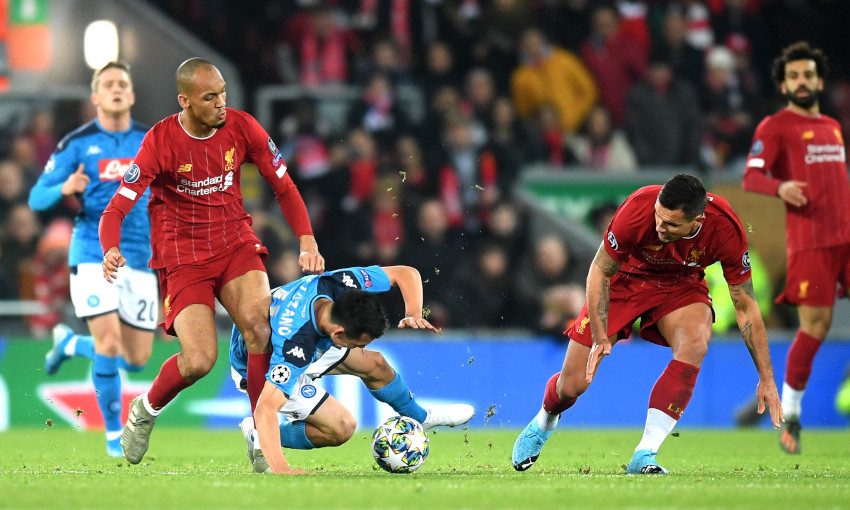 Liverpool must wait to discover the extent of the injury sustained by Fabinho during Wednesday’s 1-1 draw with Napoli.

The Brazil midfielder was substituted early on in the Champions League tie at Anfield after an awkward collision with an opponent.

Jürgen Klopp told BT Sport post-match: “Of course it’s still early and we all hope it’s not too serious but it’s pretty painful in an area where you don’t want to have pain, around the ankle and shin, so we have to see.”

At his press conference, the manager added: “He is a really hard one and couldn’t continue. I don’t want to say what I expect, because I hope in the moment it’s not that serious.