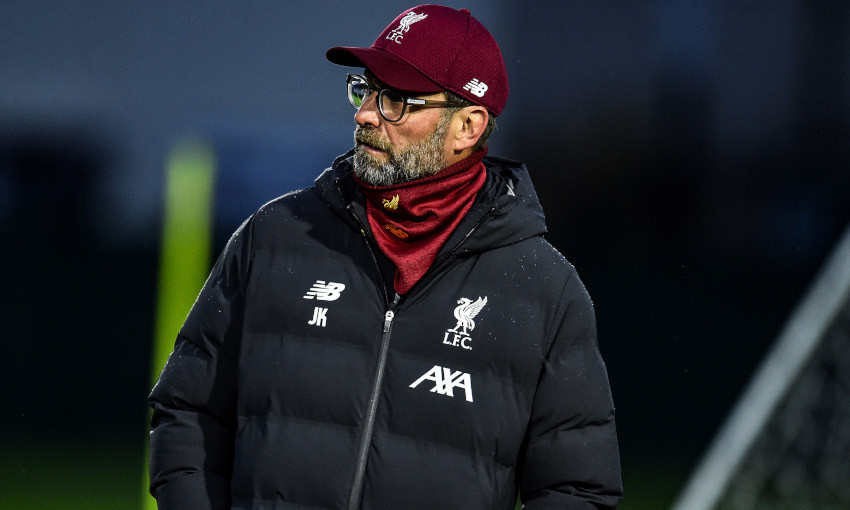 Bournemouth 0-3 Liverpool: How it unfolded

Liverpool have no fresh injury concerns ahead of Saturday’s Premier League meeting with Bournemouth, Jürgen Klopp has confirmed.

The Reds are set to have the same squad of players available for the trip to the Vitality Stadium as they did for the midweek victory over Everton, plus the return of Alisson Becker from suspension.

Asked whether he had any new knocks to contend with, Klopp told his pre-match press conference: “In the moment, no, it looks OK.

“But it’s like, if somebody wakes up and feels a little bit here and there, then I need to know that. When I know that, then I have to deal with that information.

“Nobody is ruled out, yet, so that’s good, but there are still three hours until we train, so there is still a bit of time.

“But in this moment, they all should be fine.”