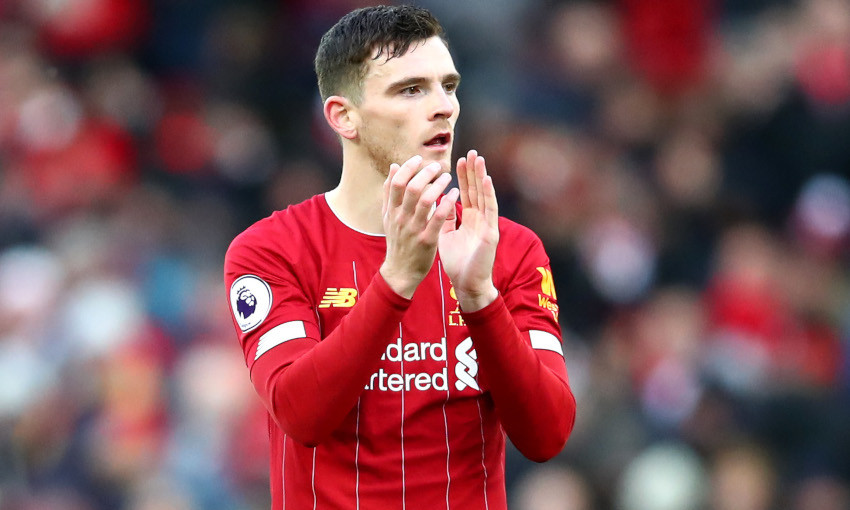 Inside Anfield: Behind the scenes of Liverpool 2-0 Watford

Andy Robertson concedes Liverpool’s participation in the FIFA Club World Cup will come as a new experience for most of the squad, but one they are fully ready to embrace as they aim to secure a third trophy of 2019.

The Reds arrived in Qatar on Sunday evening ahead of their first match in the tournament – a semi-final encounter with Mexican side Monterrey in two days’ time.

Should they successfully navigate the last-four tie, they will take on either Flamengo or Al Hilal in Saturday’s final, presenting an opportunity to clinch the prize for the first time in the club’s history.

“It is something different and something we haven’t experienced before, so it’s something we look forward to,” Robertson told Liverpoolfc.com at the team hotel in Doha. “It’s a chance to get our hands on another trophy in this calendar year and it’s got to be something we go for.

“We know what you become if you win it; you get to lift another trophy and you get the badge on your shirt and stuff like that, so it’s very important to us.” 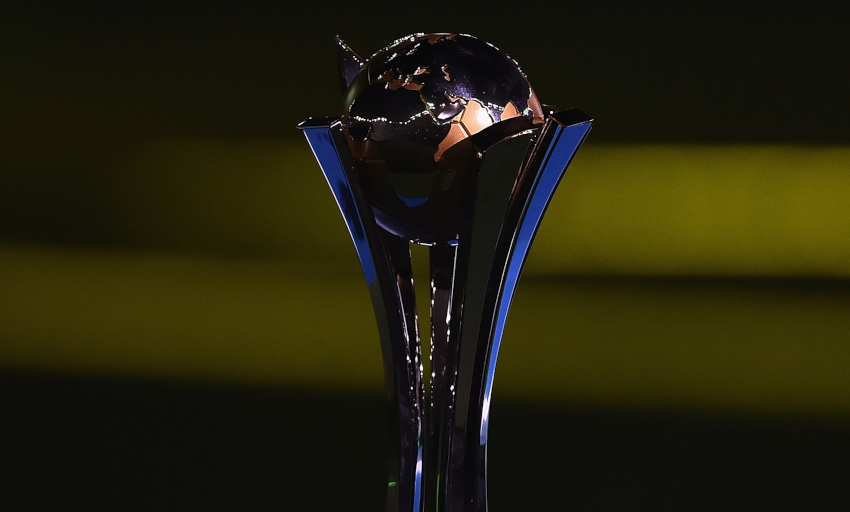 If Liverpool are to be successful in bringing the Club World Cup back to Merseyside, the Reds’ analysis team will have played a significant part in preparing the players, Robertson insists.

The Scotland captain continued: “We know there are good teams we probably don’t know a lot about over here, so we need to learn quickly what their strengths and weaknesses are.

“They are players we’d never normally face in any other competition. When it comes to Champions League, you always have a look at what teams you can potentially play and you know the players, but over here there are some players we don’t know a lot about – and that’s no disrespect to them, it’s just that they’re playing on different continents and we’d never normally play them.

“Now we’ve come to this tournament and I am sure our analysts have done an excellent job and over the next couple of days we’ll learn everything we need to do and that’s important because sometimes these teams are the ones that can surprise you.”

Liverpool departed for Qatar having established a 10-point lead at the top of the Premier League table after defeating Watford 2-0 at Anfield.

It means regardless of what happens back home in the latest round of top-flight fixtures during their absence this weekend, they will retain their position at the division’s summit.

Indeed, the Reds’ nearest challengers in the standings – Leicester City and Manchester City – face off at Etihad Stadium on Saturday.

“[The lead is] something we’ve built on over the first four-and-a-half months,” said Robertson. “We’ve got that lead and no matter what happens, if we’re missing a gameweek, then we’re still going to be top.

“It probably couldn’t have worked out much better that the two teams closest to us are playing each other, so both can’t pick up three points and that can be a positive for us, but only if we don’t leave our momentum behind, we bring it back from Qatar and we keep going. Sometimes when you have these wee breaks, it can break your rhythm. It’s important we don’t do that.

“It’s important we’ve got two games over here, hopefully playing at the same tempo we have, and we keep on building on confidence. Then we go back and the game we’ve got [Leicester away on Boxing Day] is one of the toughest of the season and we’ll need to be 100 per cent for it.”