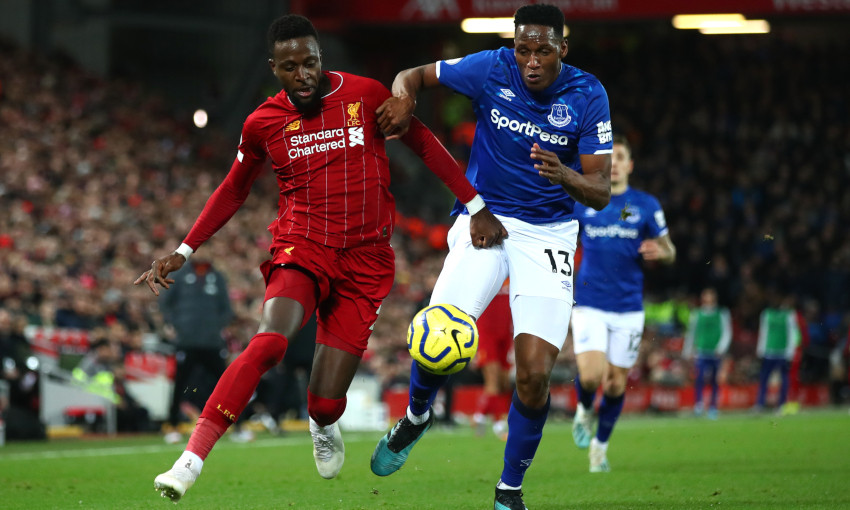 Liverpool's FA Cup tie against Everton will be delayed by one minute as part of an initiative across the third round to raise awareness of mental health.

The Heads Up campaign was launched by the Football Association and Heads Together last year with the aim to use the influence and popularity of football to tackle stigma and drive conversation on mental health.

Heads Up activities are running throughout the 2019-20 season, across all levels of the game in England, and the FA Cup final will be dedicated to the campaign in May.

This weekend, all 32 third-round matches are kicking off one minute later than usual, with the Merseyside derby at Anfield to get under way at 4.01pm GMT on Sunday.

Fans are encouraged to ‘Take a Minute’ to think about looking after their own mental health and that of others, with the pause designed to raise awareness of the positive impact 60 seconds of support can have as a first step.

“Whilst delaying kick-off times by 60 seconds is a simple idea, it provides a powerful platform for us and our Heads Up charity partners to deliver a really important message on mental health,” said Mark Bullingham, FA chief executive.

“We know that men in particular can be reluctant to talk about the subject, so it is important that we use football as a vehicle to stress the importance of mental fitness.”

For more information on the Heads Up campaign and this weekend’s initiative, click here.