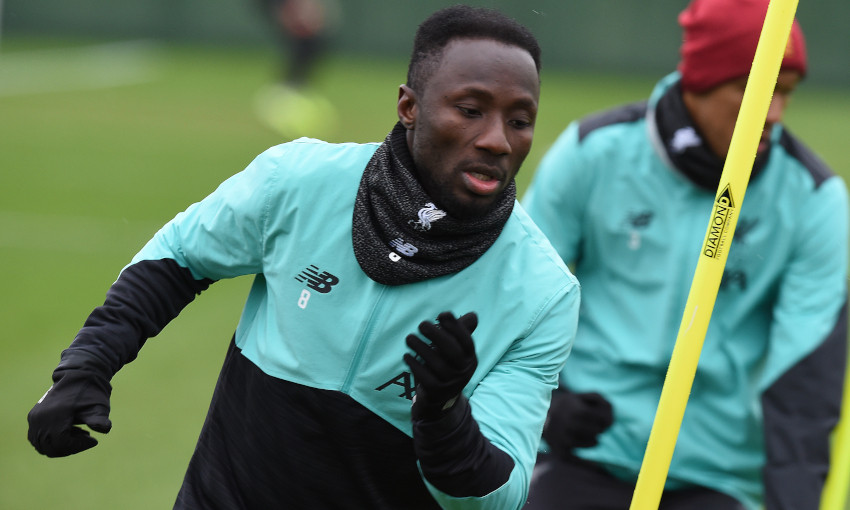 Naby Keita is named in the starting line-up for this evening’s Premier League encounter with West Ham United at Anfield.

Liverpool make just one change from their last outing as the midfielder comes into the XI in place of the injured Jordan Henderson.

Virgil van Dijk wears the captain’s armband, while James Milner misses out as a precaution due a slight muscle strain.