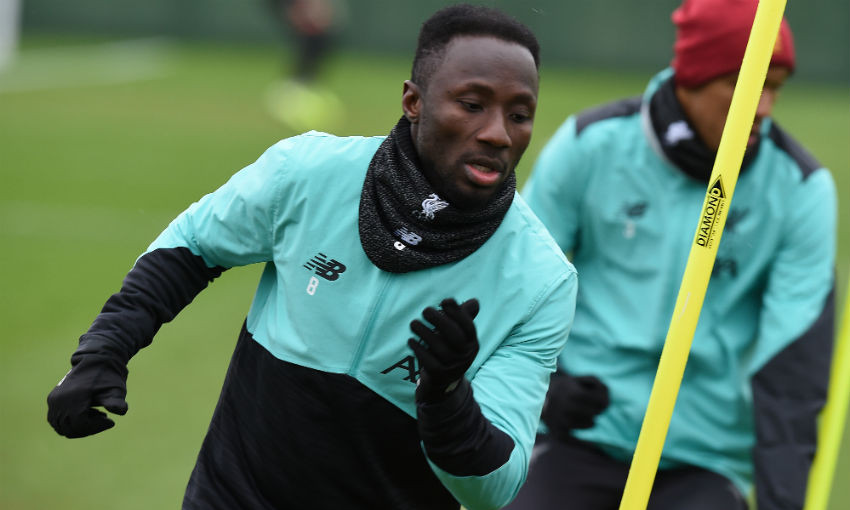 Jürgen Klopp is hopeful Naby Keita will be available for selection again when Liverpool face Bournemouth in the Premier League at the weekend.

Keita missed Saturday's defeat at Watford due to a minor hip injury and will remain sidelined for the trip to Chelsea on Tuesday night in the fifth round of the FA Cup.

Discussing the No.8's fitness, Klopp told reporters: "A little, little, little bit but enough with his hip. I can't really say more, that's the only information I got from the medical department.

"[He] is not ready [but] could be ready after that game, but for that game not. It's not serious but obviously serious enough."