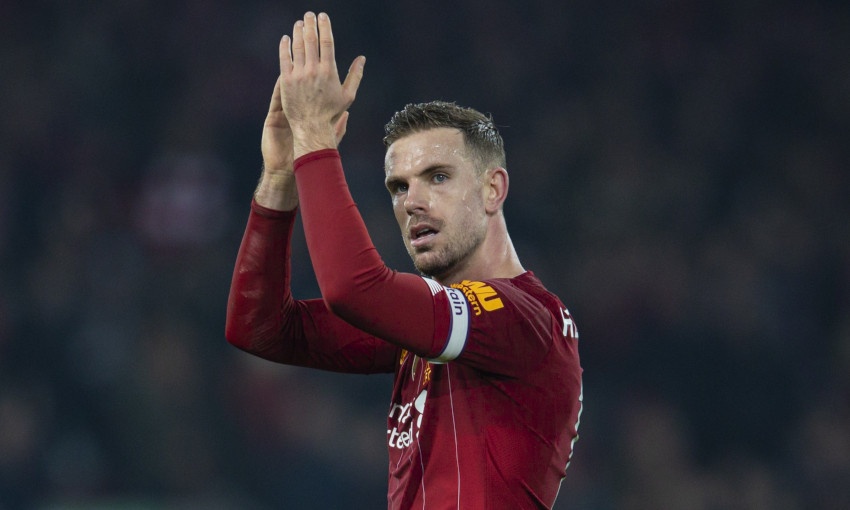 Jordan Henderson has resumed full training and could come into contention for Wednesday’s Champions League clash with Atletico Madrid at Anfield, Jürgen Klopp has confirmed.

The captain has not figured since sustaining a hamstring injury during the first leg of the last-16 tie in Spain three weeks ago, missing Liverpool’s subsequent fixtures with West Ham United, Watford, Chelsea and Bournemouth.

However, Henderson is closing in on a comeback after joining his teammates in training – and he may be considered for the clash with Diego Simeone’s men.

Elsewhere, Andy Robertson is available having missed Saturday’s win against Bournemouth as a precaution.

Klopp said: “Hendo is ready but what we do with that, I don’t know… or maybe I know and I don’t say!”

Liverpool will continue to be without Alisson Becker for the encounter with Atletico, however, with the goalkeeper also likely to miss Monday’s Merseyside derby against Everton.