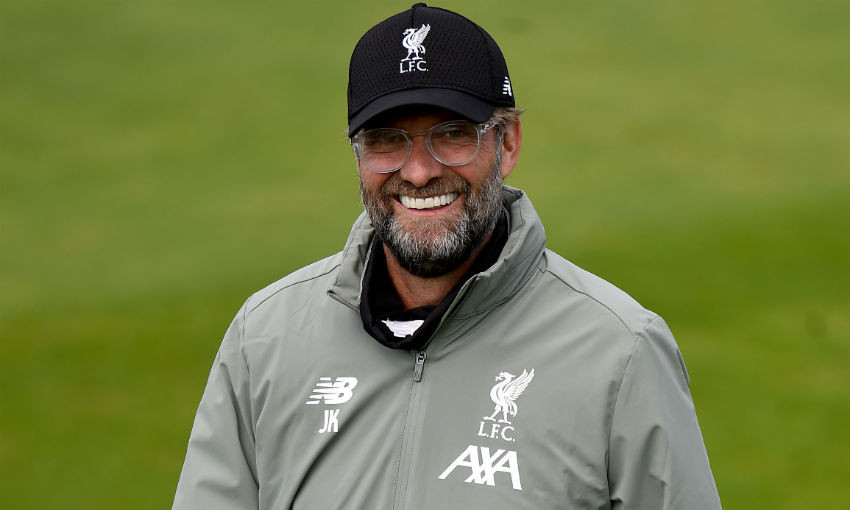 Jürgen Klopp's relationship with his Liverpool squad has not been changed by the success they have shared.

The Reds have, of course, achieved plenty during the boss’ Anfield tenure, with the last 12 months alone featuring triumphs in the Champions League, UEFA Super Cup and FIFA Club World Cup.

As well as those continental exploits, Klopp’s team finished the 2018-19 season boasting a club-record tally of 97 points in the Premier League, before amassing an astonishing 82 points from a possible 87 so far this term.

“The success doesn’t change [his relationship with the players], the time we spent together changed it,” the boss states, during an interview with Western Union.

“In the beginning I don’t know them; I trust them because they are football players and I think I know, after 20 years in the job, how they are. But the rules are really strict and all that stuff. Now, we work together in a different way. I’m still clear.

“Without discipline you cannot do any sports, it’s just not possible. That’s why it’s so important we still have rules and all this stuff. But it’s for the boys much easier to respect them, because they are completely logical now. They know why we have these kinds of rules.

“So, no, the relationship or whatever or the job doesn’t change because of the success, it changed much more because of the time we had together. That’s for sure. And that’s really, really nice.” 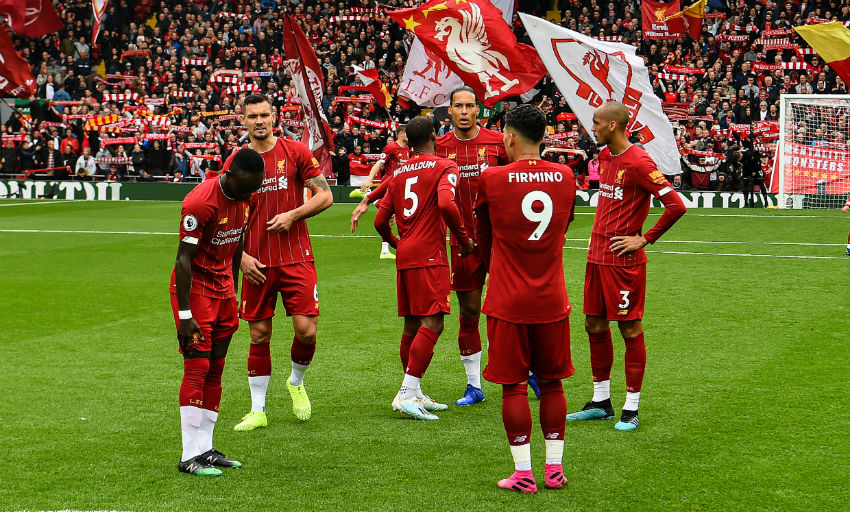 Klopp goes on to describe how much he values the close bond he has forged with Liverpool supporters, too.

“Having eye contact in moments when I celebrate and turn and have exactly [someone’s] eyes and you see like this, and feel pretty much the same, this is everything for me. It was like this as a kid for me,” he explains.

“I know it’s not that important, I just forget it constantly around football games. If there’s a football game – we all know this feeling – it’s really like this. In the end you forget everything around, which I think is allowed – it cannot happen that often – but it’s allowed for these 95 minutes.

“Then we really can connect to each other and create the best atmosphere ever. Seeing how much it means to other people gives me a lot.”