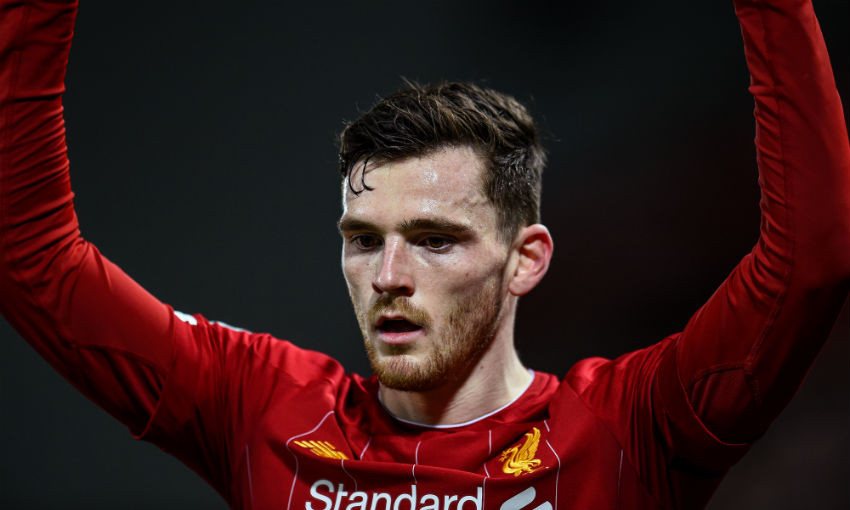 Andy Robertson's ability in all areas of the pitch and driven mentality make Fabio Aurelio consider the Scot the full package.

Robertson has been almost ever-present for the Reds at left-back in the last two-and-a-half seasons, helping them flourish both domestically and on the European stage.

And from one left-sided full-back to another, Aurelio – who made 134 appearances for the club across six seasons – explained why the No.26 has been such a hit for Jürgen Klopp's side.

Speaking on LFCTV's Legends in Lockdown show last week, the Brazilian said: "He's kind of the complete player because physically he's well capable of going forward and going back he defends very well.

"He's quick, so his one-v-one is good and defensively that's very important in the scheme Klopp plays. He goes forward very easily.

"One thing that calls my attention is that he's always improving, he's not comfortable in his situation being first choice. You will see that in every game he plays as his last one, so that's courage.

"The two full-backs of Liverpool right now are unbelievable. We can contest in any kind of way."

Aurelio: My World Cup heartache and why Dubai camp will help Reds