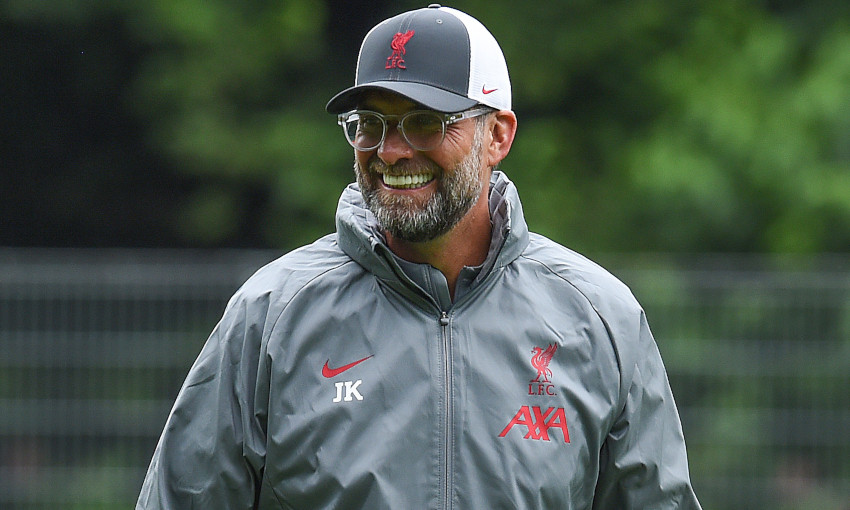 The summer break may have been shorter for Liverpool this year, but Jürgen Klopp has detailed why he couldn't wait to get back to work and begin preparations for 2020-21.

The Reds' pre-season campaign got under way on Saturday as they started training at a camp on the outskirts of Salzburg in Austria.

"That's the best part of my job, to be honest; I'm surrounded by people I really, really like," Klopp explained to Liverpoolfc.com during an exclusive interview at the team hotel.

"So it's like meeting friends again if it's players, if it's you all, it's just nice to come back and do what we are actually all best in. If I'm 100 per cent honest, I would have had not a massive problem if this break would have been a week longer or so, but absolutely no problem.

"When I left the holiday space and arrived here, in this moment it was like it always was since I'm here – just beautiful and just brilliant to meet all the people again. I'm completely happy and it's always like coming home, even when we are not at home in the moment."

Liverpool changed the location of their pre-season training camp from Evian earlier this week after France was added to the United Kingdom's quarantine list due to the COVID-19 infection rate.

Klopp explained: "Not everybody was involved but I have to say Ray Haughan, Phil Holliday... it was not an easy task!

"The last five days were obviously very difficult because it looked like step-by-step more likely that France [would] come on the quarantine list and that's a decision we are not involved in, we cannot judge even. We just have to try to react to it.

"I had a call with Ray and said, 'We should try to create a plan B.' In this moment his holiday was over, Phil Holliday's holiday was over and they just tried to make sure that we find something.

"There were two countries where we were looking for it, it was Austria and Germany. Austria here, a lot of teams come here, always came in the past, a lot of teams are here now in the moment – maybe not from England but from all other countries pretty much. It's a good place absolutely. I have to say, all credit to the hotel that they made it happen.

"So we are in a safe environment, it looks really all set. Before we came here I think Nice were here, so they are used to these kind of things.

"We ask for quite a lot in these moments and they delivered all so far. The pitch is great, which is good, the rooms are good, the food is our food, so it's all how it should be." 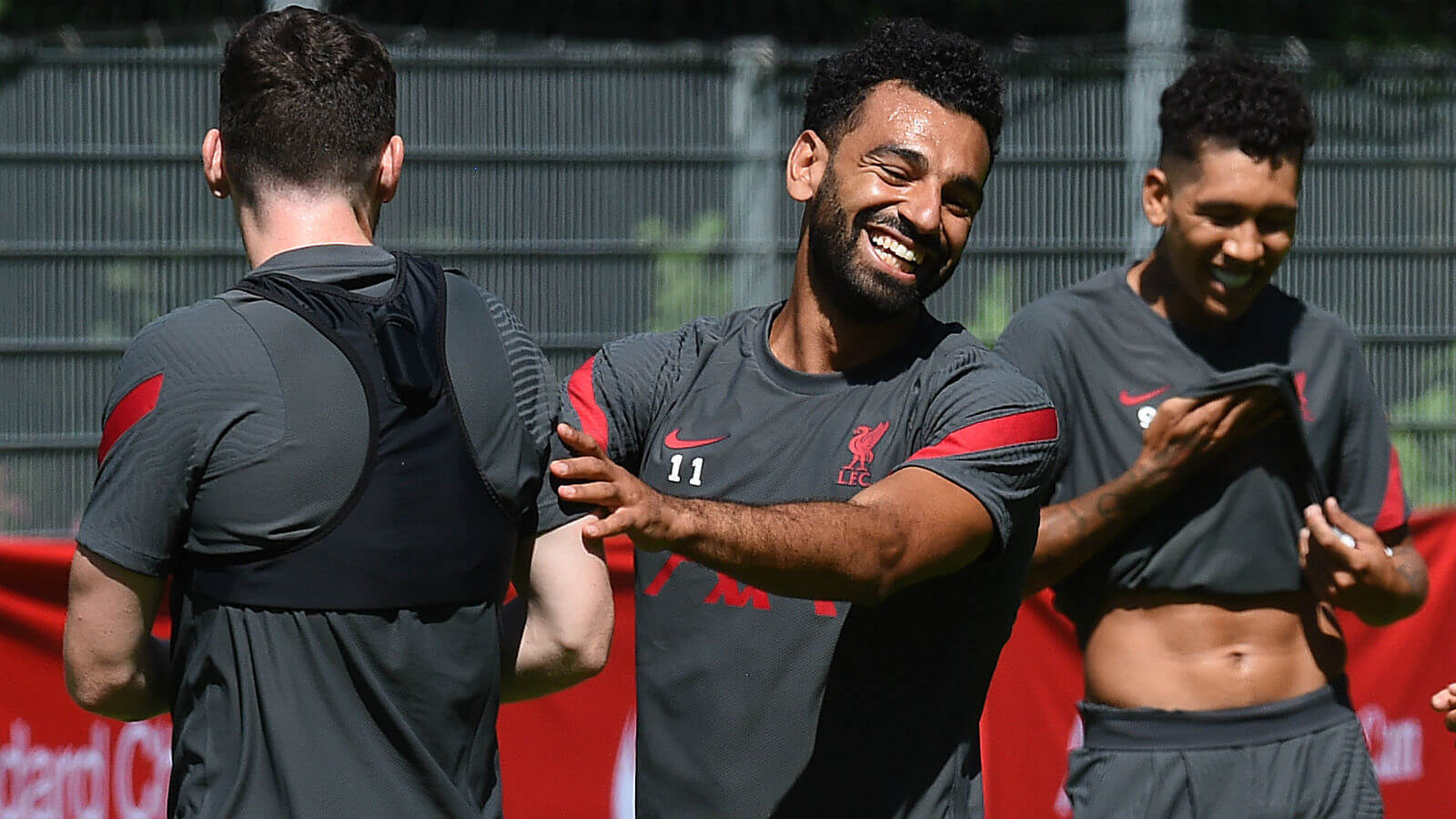 Liverpool touched down in Austria on Saturday afternoon and immediately began work shortly after arriving at the team hotel.

With a shorter end-of-season recess than usual, the Reds' backroom team tailored the squad's programme accordingly and much of the first session involved ball work.

"We never start with pure running, but of course the boys didn't lose a lot," Klopp said. "The plan for them was really rest for two weeks and then start with physical work for five days, so they didn't lose anything pretty much.

"So we don't do testing, like an endurance test or whatever which we usually do, it's not necessary. We don't have time for it on the other side because we play, meanwhile, in 13 days, our first competitive game [against Arsenal].

"It's, of course, different because the status, the level is different, so the ball will be involved pretty much all the time but some running sessions will be there as well."

Watch our exclusive interview with Klopp in full, and more from the Reds' training camp in Austria, on LFCTV GO. You can start a free one-month trial of LFCTV GO now and this can be cancelled at any time.