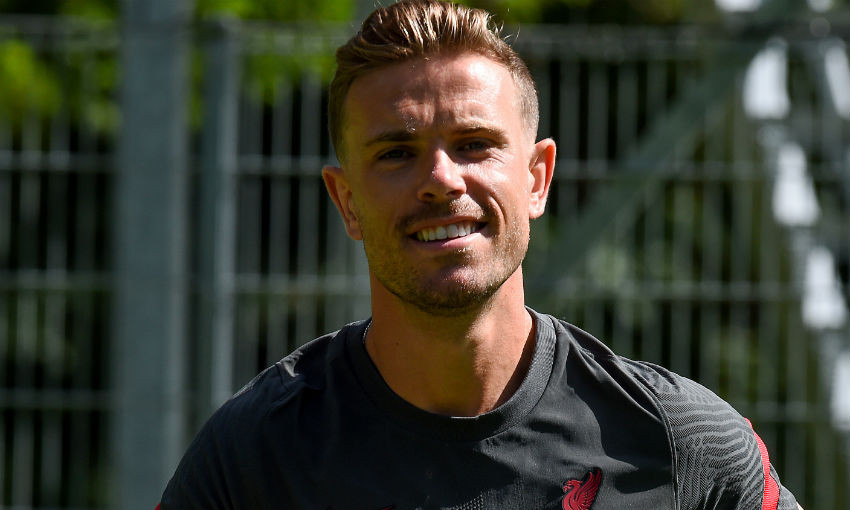 Jordan Henderson and Joel Matip are making good progress in their rehabilitation programmes from injury, Jürgen Klopp has reported.

The pair have travelled to Liverpool’s pre-season training camp in Austria to continue working their way back towards full fitness.

Henderson picked up a knee issue during the 3-1 win at Brighton & Hove Albion on July 8, while Matip has been absent with a foot problem sustained at Everton on June 21.

However, Klopp told Liverpoolfc.com of their progress: “[It's] good. Both are very positive, both are more or less pain-free now. Now they have to adapt just to the intensity and they do that with the fitness coaches and not with us.

“In the moment when they give us the green light then they are back in team training.

“How I said, we should not rush it in the moment. I would love to have both in the squad obviously but in the moment it's not possible.

“So they will be back in the early stages of the new season. Hopefully for the first match already.”