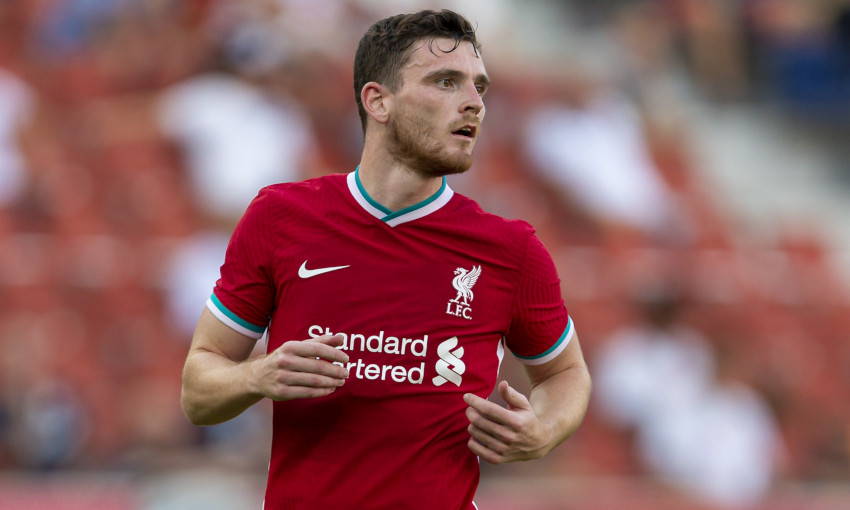 Andy Robertson is ready to rise to the challenge of the left-back competition posed by Kostas Tsimikas.

The Scotland captain explained that Tsimikas, who joined Liverpool in August, feels comfortable in his new surroundings having been warmly welcomed, while also stating his belief that the club’s latest signing improves the Premier League champions’ squad.

However, Robertson is determined to play as many games as possible this season by sustaining the performance levels that have seen him become established as a cornerstone of Jürgen Klopp’s team.

“He’s settled in very well. You can see him growing in confidence as a player and as a person in the squad and I think that’s credit to all the lads and all the staff,” Robertson told Liverpoolfc.com of Tsimikas.

“Look, we’ve all been there, we all know how daunting it is walking into a new changing room and not knowing anyone and things like that, but I think we all know how that feels and we’re all very cautious of that so we try to make people feel as welcome as they can and as quickly as they can because the quicker you get the person out of his shell, the quicker you get the player out of his shell. I think that’s what’s happened. 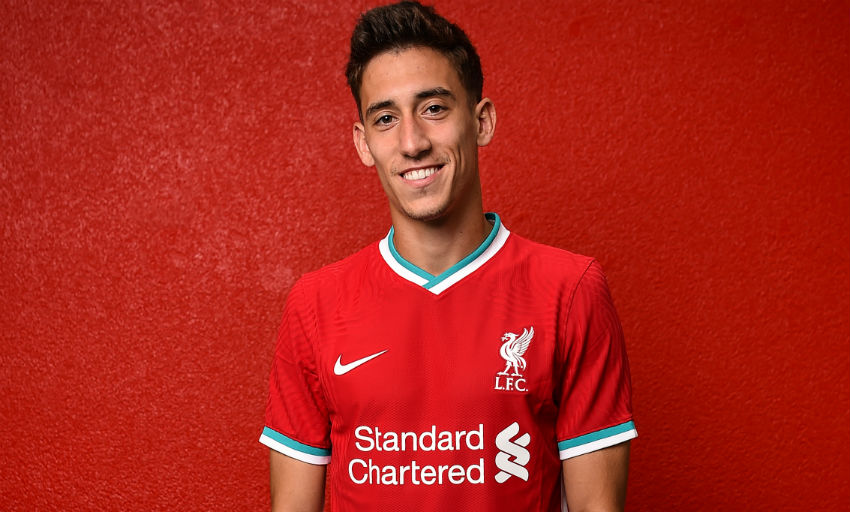 “I’ve seen him in training and he looks a really good player. I can’t say I saw much of him playing for Olympiacos and things like that but it’s up to the club and they’ve obviously seen something there that can improve the squad and I’ve got no doubt he will do.

“That’s my aim [and] I’m sure he has similar aims but we need competition all over the park. We have competition in every place and it’s up to the lads that get the starting jersey to keep it and that’s certainly going to be my aim. It’s my objective to do that and hopefully I can do that.

“I’ve had probably two-and-a-half seasons here which have been incredible and I feel as if I’ve played well and I’ve grown in stature and everything like that. But it’s about continuing that and I’ll try to continue to do that and hopefully have another successful season ahead of me.”