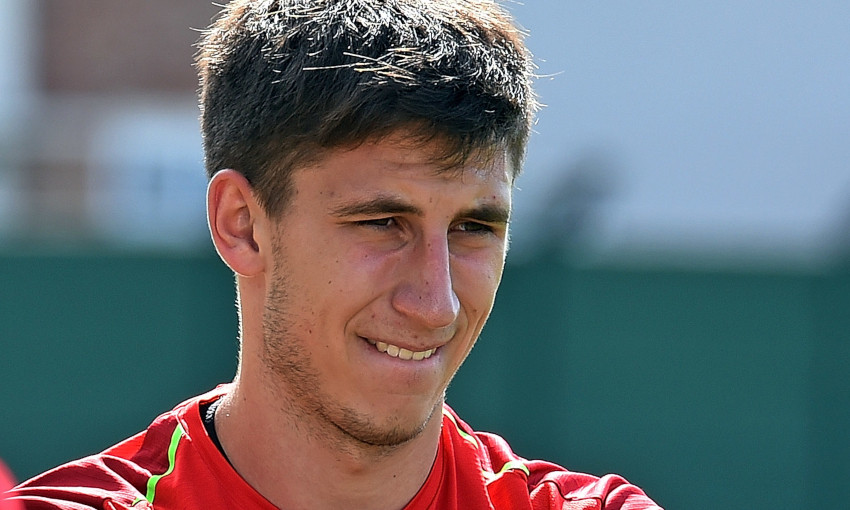 Liverpool goalkeeper Kamil Grabara has joined AGF Aarhus on loan for the remainder of 2020-21.

The Pole is set to spend the duration of the season with the Danish side, who began their Superliga campaign earlier this month, after the switch was completed on Monday.

It will be a second loan spell with AGF for the 21-year-old stopper after he made 16 appearances and registered six clean sheets at the club in the 2018-19 season.

Grabara signed a new long-term contract with the Reds upon his return from Denmark and then joined Huddersfield Town last year, making 28 starts in the Championship as they retained their place in England’s second tier.

The ‘keeper, who moved to Liverpool in 2016, has also represented his country up to U21 level.