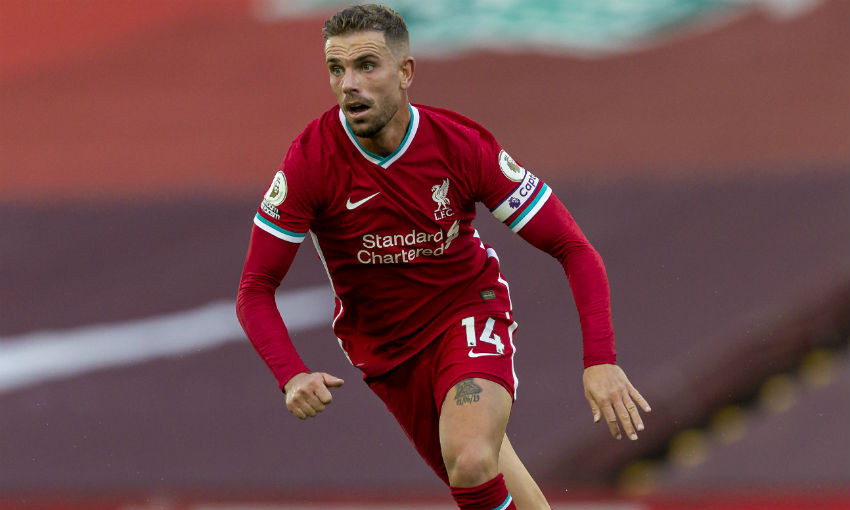 Liverpool will be without Jordan Henderson, Joel Matip and Kostas Tsimikas for Thursday's Carabao Cup encounter with Arsenal.

Henderson has missed the Reds' last two matches since being withdrawn at half-time during the win away at Chelsea earlier this month.

Matip continues to be sidelined with a muscular problem, while Kostas Tsimikas hasn't overcome a slight issue sustained in the previous round at Lincoln City.

Speaking to Liverpoolfc.com, Lijnders said: "Jordan, we will re-evaluate on Friday after this game to see if he can be ready for Aston Villa.

"Joel is the same as what I said last week, he will be ready [after] the international break and use the time to prepare the Everton game.

"Ox is progressing well. He's in a good way and it's really important for him that this first phase goes smooth. But, of course, that takes a much longer time.

"We have Kostas, who after the Lincoln game had a thigh problem. We thought it would settle, it didn't, so he will need more time. He will not be involved on Thursday and also not on Sunday."