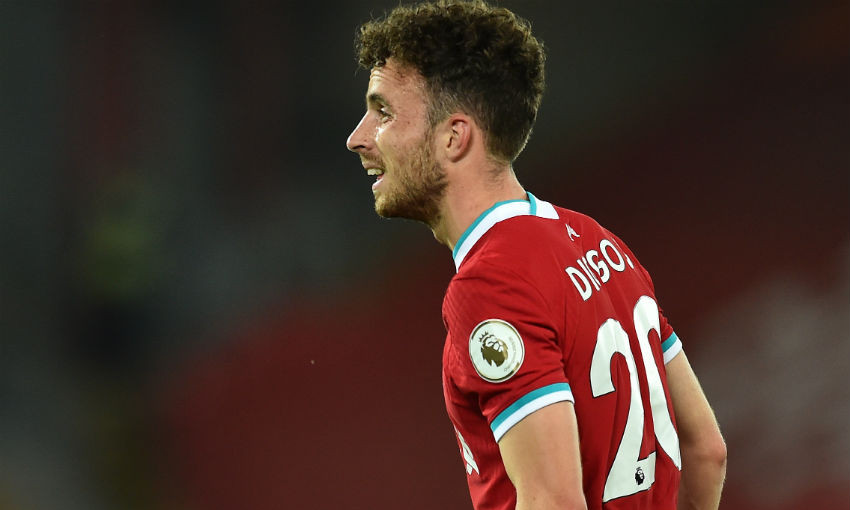 Liverpool’s new No.20 marked his Anfield debut for the club with a productive cameo off the bench during Monday’s 3-1 win over Arsenal in the Premier League.

Jota crowned his lively display with a fine Kop-end goal that sealed the three points - and, speaking ahead of Thursday’s Carabao Cup tie against the same opponents, Lijnders noted that he is enjoying working with the Portugal forward, who signed for the Reds earlier this month.

“Diogo, for passionate players, for players who have goals in them, there is always space at Liverpool. [He has] a great desire to learn our game, he will add something,” said the assistant manager.

“I said last week he is at the same level technically as our front three and the one thing I found really difficult to coach is the intuition in the box, being in the right position to score like the pure instinct of a striker - what we want from many players, of course, but especially from our front three.

“He, in 10 or 15 minutes, was three or four times in the position to score, so that’s really something that is good.”