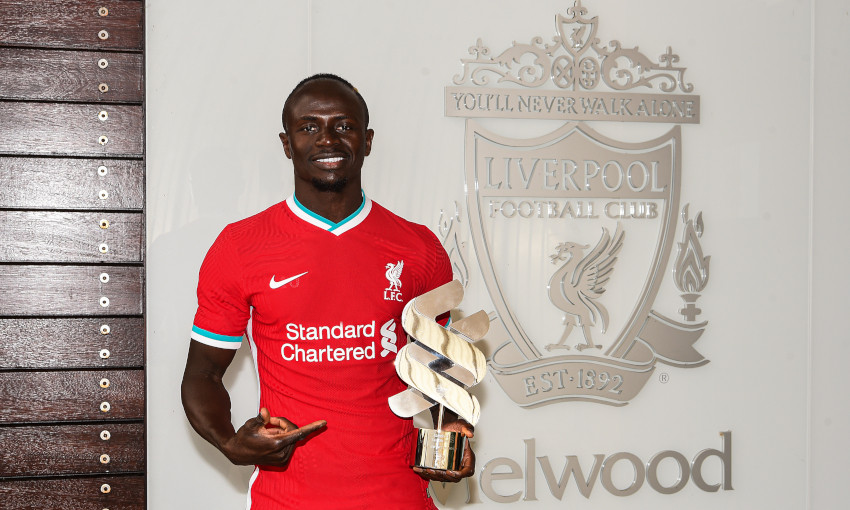 'Thiago and Liverpool is a perfect match'

Sadio Mane has been named Liverpool's Standard Chartered Player of the Month for September after a poll of supporters.

The Reds No.10 netted three goals in the month as Jürgen Klopp’s side won each of their three Premier League fixtures to start their title defence.

Mane’s double earned the points at Stamford Bridge as he scored twice in the second half past Chelsea, before the Senegal international began a comeback against Arsenal at Anfield during an outstanding individual display.

The forward’s form saw him clinch the highest number of votes in our Player of the Month poll here on Liverpoolfc.com, with Mohamed Salah in second and Fabinho third.

LFCTV GO: Mane on Player of the Month award and Merseyside derby

“Thank you, I’m really happy to be named Player of the Month. I think it has been a fantastic couple of weeks for us – me and my teammates. It’s really important for the team.

“We finished by losing against Aston Villa, which was a little bit of a disappointing result but it’s part of football. We just have to deal with it and prepare for the game tomorrow and try to do our best and win the game.”

He added: “I just want to say thank you to all the fans and to just say the hard work will begin now and as a team we do everything possible to make them proud – by starting tomorrow.” 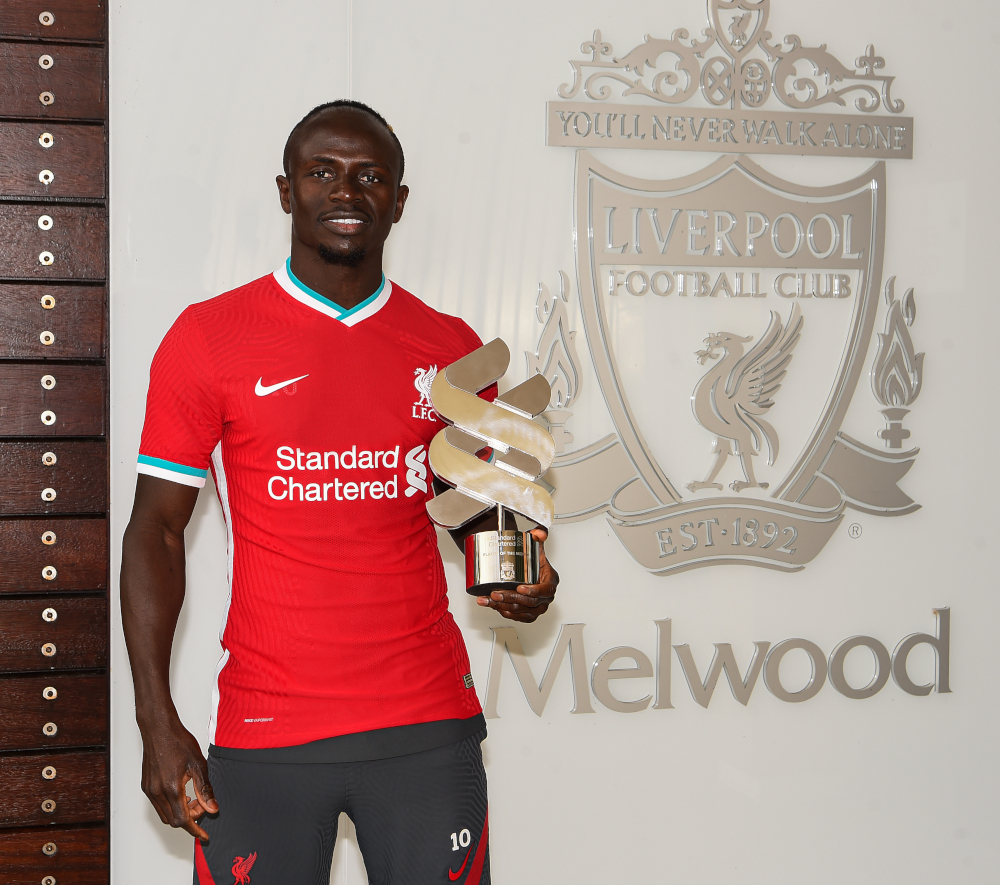 His first was a deft, accurate header angled inside the post after Roberto Firmino and Salah combined on the flank to guide a cross into the area.

The second came from Mane’s determination and work-rate as he chased down Kepa Arrizabalaga, blocked the goalkeeper’s clearance and swept in a finish.

Asked if that game was his standout moment of the month, Mane replied: “I think it started from the Chelsea game because it was really, really important and it was a difficult game. From the beginning we were spot on and we pushed as a team.

“At the end we finished by winning 2-0, which was well deserved for us and we were really happy to get these three points and [for me] especially to score two goals.”