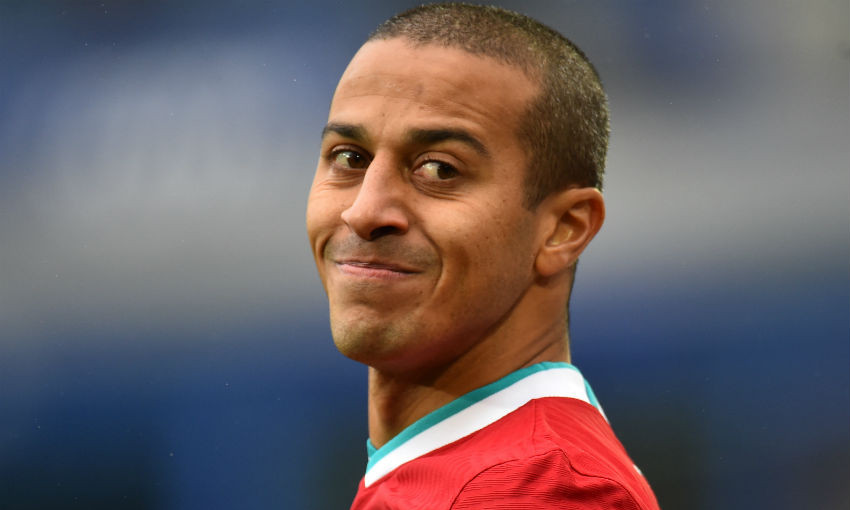 Ajax 0-1 Liverpool: How it happened in the Champions League

Thiago Alcantara will be assessed ahead of Liverpool's clash with AFC Ajax, while Naby Keita has returned to training and could be involved in Wednesday's Champions League tie.

Thiago suffered ‘a proper knock’ in the closing stages of Saturday’s Merseyside derby that requires further checks before the Group D opener, Jürgen Klopp confirmed to Liverpoolfc.com on Monday.

“So, yes, he got a knock, a proper knock,” said the boss. “All the rest, we have to see. It’s not even close to being as serious [as Virgil van Dijk]. But will he be ready for Wednesday? I don’t know yet. We will see.”

Keita, meanwhile, is back at Melwood after receiving a negative COVID-19 test result and being cleared to begin training and playing again, with Klopp hopeful the No.8 can feature in Amsterdam. 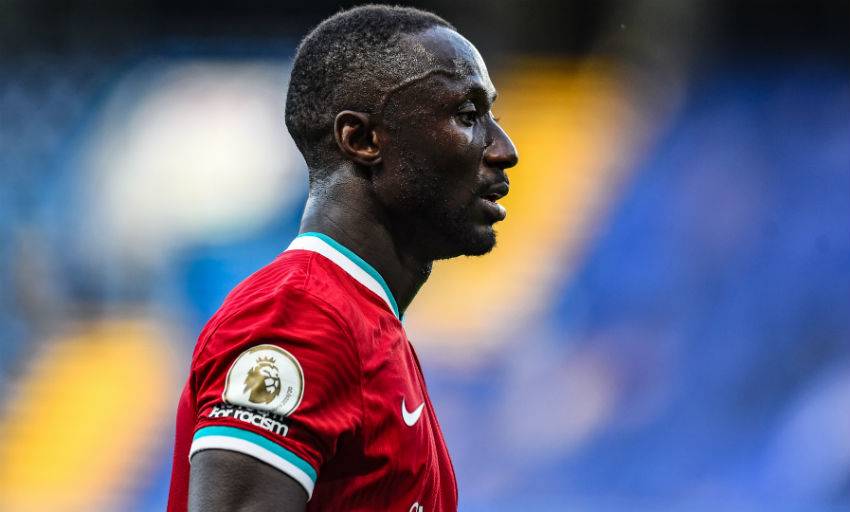 The manager also provided updates on the recoveries of Alisson Becker and Alex Oxlade-Chamberlain, with both making positive progress.

“All good, really good,” he said of the trio.

“Naby trained yesterday, so that’s very positive. Oxlade is obviously in a long-term rehab, but looks good and is in a good mood usually. Ali looks very good. We have to see; catching balls and stuff like this is all possible. But we cannot rush it and will not rush it.

“Actually, it’s a common thing every day when I see Ali, I say: ‘How was it today?’ He always with a big smile tells me of the slight improvements. Today I didn’t see him [yet], so I can’t wait to ask for his progress!”

On Keita specifically, Klopp detailed: “We are still learning, we are all learning about these kind of things when a boy is completely without symptoms, which Naby was.

“He looked very good yesterday in training, to be honest. But I don’t know how he looks today, how he reacted – that’s much more important then. So, we will see.

“In the moment, I would probably rather expect him to be involved but I don’t know it.”

The Reds head to Eredivisie side Ajax on the back of a frantic Premier League clash with Everton that ended 2-2 at Goodison Park at the weekend.

And, discussing the general condition of his squad, Klopp explained how a line-up for the first Champions League outing of the season will be formulated over the next 24 hours.

“It’s pretty early after the Everton game, there are always concerns,” he said. “The game was really intense again, for different reasons.

“Pretty much everybody had a knock, but we will see; today is now second-day recovery for most. In this moment, nobody came to me and said all the rest is out or all the rest is in.

“Always we use this day for analysis, coaches’ analysis, and second-day recovery for the boys. We have it, because if we played on Tuesday we don’t have it and we [would] have to train today properly, but today we do it exactly like this. And tomorrow we need to have then all the information and then we make a line-up.”