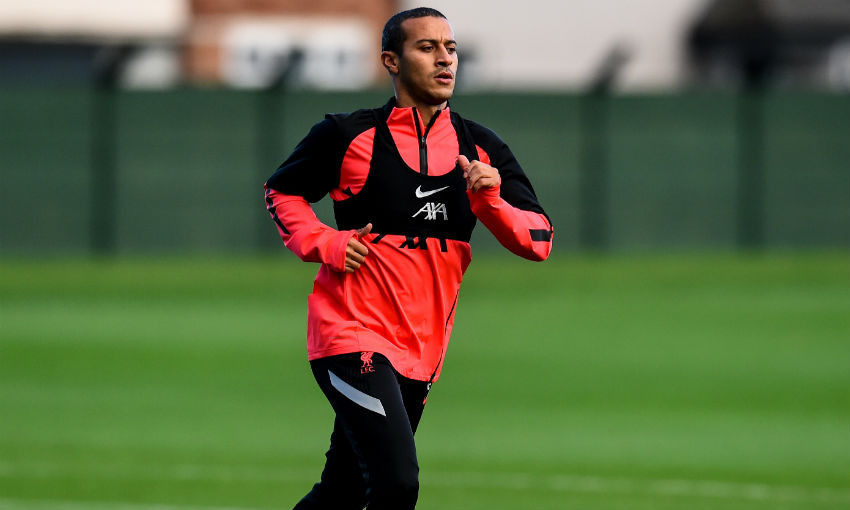 Liverpool will make checks on the fitness of Thiago Alcantara and Naby Keita ahead of Saturday's Premier League encounter with West Ham United.

Jürgen Klopp confirmed on Friday the pair are edging close to a return to action, though stressed he would continue to adopt a cautious approach.

Fabinho, however, will be absent for the Reds at Anfield due to the issue he sustained in midweek against FC Midtjylland.

Klopp told his pre-match press conference: "If he [Thiago] will be ready for tomorrow, we will see. Same with Naby, just a different kind of injury, I would say.

"If somebody is in training again that doesn't mean you can use them immediately. Sometimes we have to, but as much as we can avoid it we should try to do that."

He added: "Fab is not in, that's clear. He got a little injury and so he will be out for the weekend and probably slightly longer." 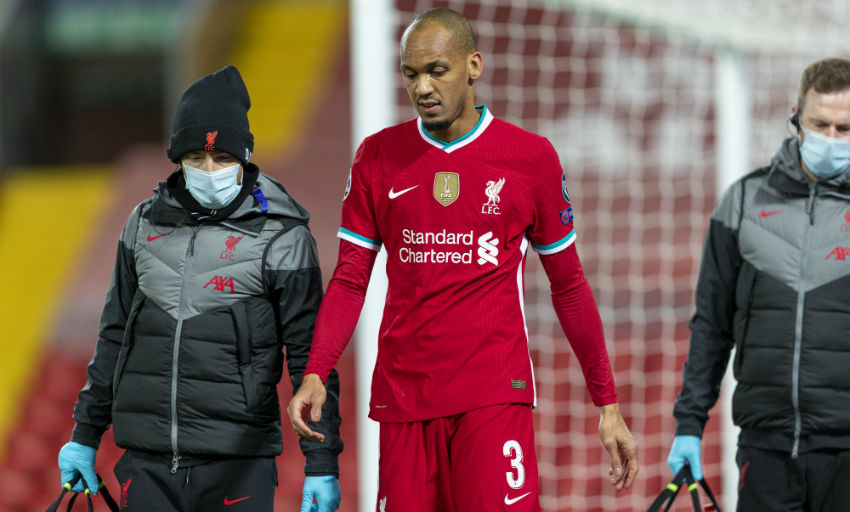 Virgil van Dijk underwent successful surgery on his knee ligament injury and will be unavailable, along with Alex Oxlade-Chamberlain.

West Ham, meanwhile, will be without Michail Antonio for the trip to Merseyside.

The forward, who has three goals in the Premier League so far this term, was forced off with a hamstring issue in last weekend's draw with Manchester City.

"We don't think it's too bad, but it's enough to keep him out of this game against Liverpool," Hammers boss David Moyes told reporters on Friday.

Said Benrahma is yet to make his debut for the visitors after joining from Brentford earlier this month.

On facing Liverpool, Moyes commented: "Playing the champions will always be a tough game.

"We have to try to make the most of it and I think we're in a good place. The players have got confidence and I hope we can go and show it."