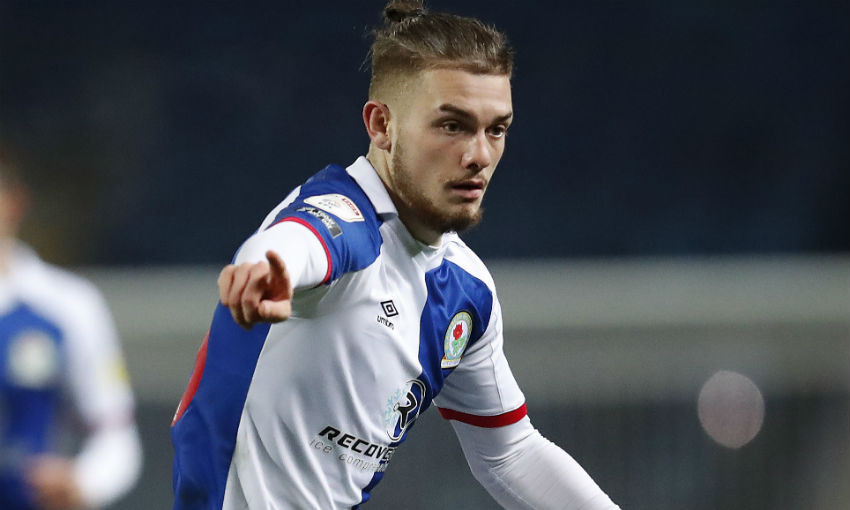 The Liverpool loanee’s perfectly weighted throughball set Adam Armstrong up to put Rovers 2-1 ahead with 17 minutes remaining at Ewood Park.

Seventeen-year-old Elliott has now provided four assists and scored once in seven appearances for Tony Mowbray’s team, who went on to win 3-1 at the weekend.

Elsewhere in the Championship, Harry Wilson and Sheyi Ojo both started as Cardiff City lost 1-0 to Bristol City.

On the continent, Marko Grujic appeared as a second-half substitute in Porto’s 3-1 victory over Portimonense, while Taiwo Awoniyi also came off the bench during Union Berlin’s 5-0 success against Arminia Bielefeld. Loris Karius was an unused sub in the Bundesliga fixture.