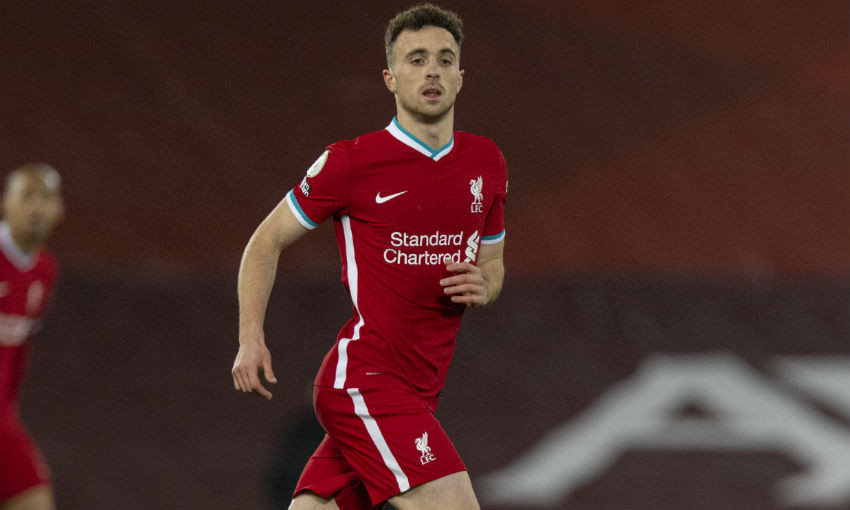 The No.20 will face a spell on the sidelines with the issue but does not require surgery, according to the boss.

Kostas Tsimikas also picked up an injury during the midweek trip to Denmark.

Speaking about Jota ahead of the Reds' Premier League fixture with Fulham, Klopp told Sky Sports: "Yeah, it's worse than we first thought and better than we then thought.

Klopp added: "It was first after the game. We saw the situation when he got it; him himself, nobody would have thought something happened there.

"We got him off the pitch and he said 'I feel a little bit' and next day, scans and then a surgeon has to look at it. That's how we do it, different information. In the end, it's strange but we were happy that we heard the final diagnosis."