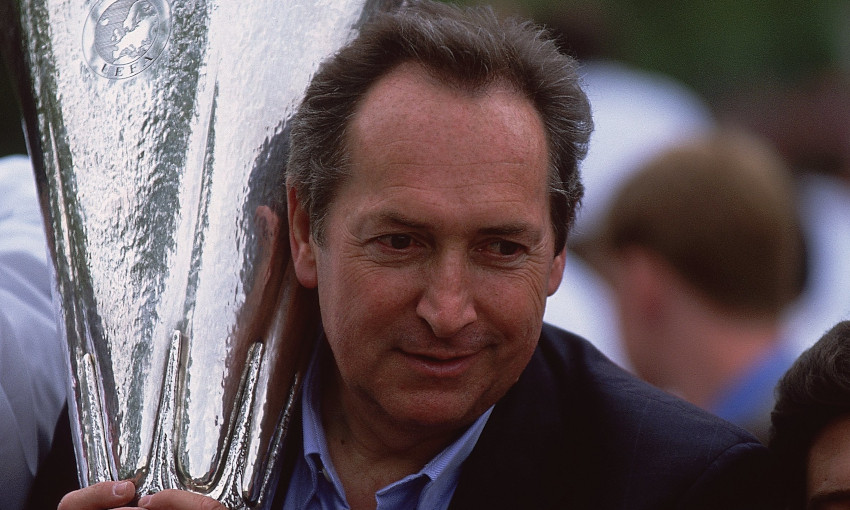 Jürgen Klopp hopes the current Liverpool side can continue to do Gerard Houllier's Anfield legacy proud.

The former Reds boss sadly passed away earlier this week and he will be remembered ahead of tonight’s fixture with Tottenham Hotspur at home with a period of applause.

Houllier took charge of the club for 307 matches between 1998 and 2004, during which time he secured an unprecedented treble of League, FA and UEFA Cups in 2001.

A further League Cup, as well as the UEFA Super Cup and Community Shield, were also added to the trophy cabinet during his tenure.

Writing in his column for the official matchday programme, Klopp said: “This is the first match we play since our club sadly lost one of its great managers. Gerard Houllier passed away on Sunday and our thoughts are with his family and many friends at this sad time. The reaction from the global football family in the last couple of days tells you everything you need to know about the regard in which he was held.

“As I know very well, managing this football club is an unbelievable honour and the aim is always to deliver trophies and joy to our amazing supporters.

“Gerard did that and no Liverpool supporter will ever forget the pleasure that his team brought in 2001 when they won that incredible cup treble of League Cup, FA Cup and UEFA Cup.

“As I said recently after the passing of another Liverpool great, Ray Clemence, the privileges of those of us blessed to work here now come from the sacrifices and contributions made by the players and staff who came before.

“Gerard was a humble and caring man with a huge passion for football who I understand first came to Liverpool as a teacher in the 1960s. He was captivated by this city from the first day he came here and, of course, later became LFC's first non-British manager and worked tirelessly every day to help the club improve in every way possible. As well as winning trophies, his vision for the club was also shown in the way he helped redesign Melwood and develop it into one of the best training environments possible.

“I have been told Gerard had said he really enjoyed seeing how this team, the present-day Liverpool, has played in the last few seasons. All I can say is that we hope that we can continue to do his legacy proud. We know that we can never guarantee success but we can guarantee that we will do everything that we possibly can to achieve it.”

On the pitch this evening, Liverpool and Tottenham will go head-to-head to try to take top spot in the Premier League table.

The teams both sit level on 25 points at the summit, with Spurs ahead on goal difference.

Klopp added: “The match tonight is a super contest – a proper blockbuster of a fixture. But both ourselves and Spurs come into it like we are the filling of a sandwich. Either side are schedules that push the players to their limit and in some cases beyond unfortunately.

“Managing through this and seeing the players never once shirk anything we ask of them makes me so proud to be their manager. I can’t speak for Spurs but my impression from the outside is that Jose will feel similar about his boys.

“I hope tonight can be the sort of game we all think it can be. Two fantastic, historical rivals – both of whom have outstanding players representing them in this moment – full of confidence, adventure and belief. The personalities in the Tottenham camp means they arrive as the ultimate competitors I would say. I don’t know, but I can imagine they relish this chance. But again: they have to play us. This LFC. A team and squad of players who see a mountain and immediately think about reaching its summit.

“Tonight is a wonderful opportunity and I cannot wait.

“Fans inside Anfield – although still small numbers – millions following it, from Liverpool to the furthest reaches of the planet.

“We know this evening we must be at our maximum. Even a drop of 0.1 per cent and it will be even more difficult than we prepare for. But nights like this is why we do what we do. So let’s embrace it, let’s attack it, let’s be ruthless and committed, let’s fight for each other and let’s stay together at all times… on and off the pitch.

“We are Liverpool and tonight is a time to embrace what that means in its entirety.

“I hope we can make you proud.” 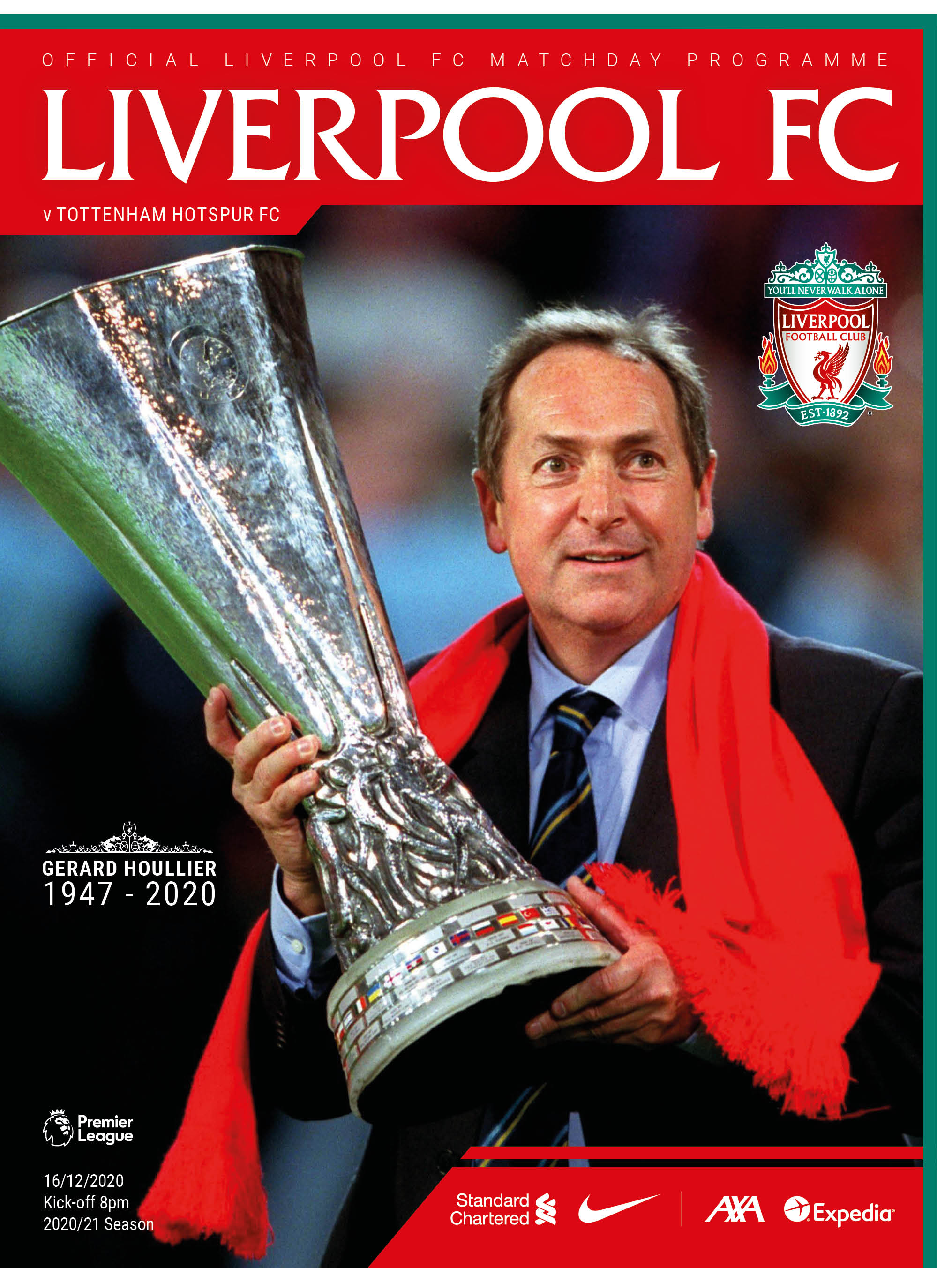