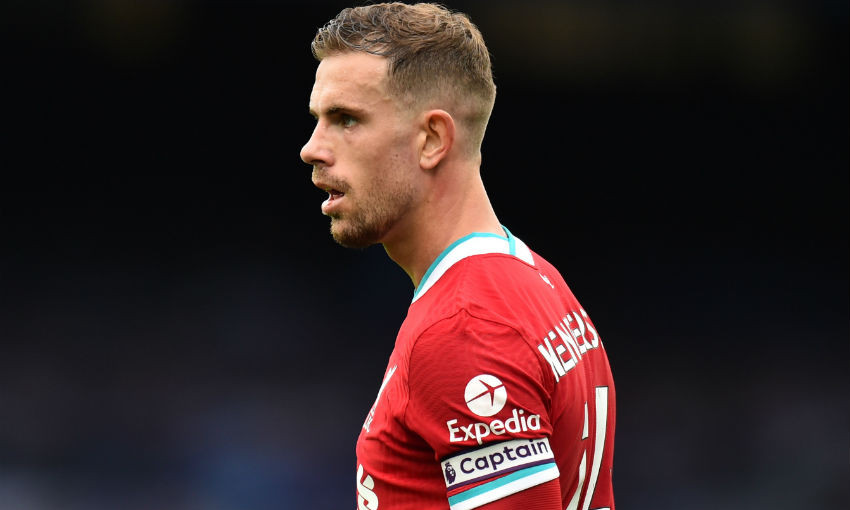 Alisson Becker: We're focusing only on our own performances

Jordan Henderson has reflected on a 'rollercoaster' 2020 during which Liverpool became Premier League champions amid the COVID-19 pandemic.

The Reds ended a 30-year wait for domestic supremacy in awesome fashion, breaking all manner of records while amassing a staggering total of 99 points.

However, the closing stages of their historic achievement were played out behind closed doors, with supporters unable to share in the celebrations due to the pandemic.

“It has been quite a year, it’s been a rollercoaster,” Henderson told Premier League Productions.

“Especially for us, I think the high of winning the Premier League and something that you’ve dreamt of your whole career, to do that is an amazing achievement.

“I understand what’s going on in the outside world and there’s a lot bigger things happening so it has been a difficult year for everyone and I just hope 2021, which is just around the corner, brings more happy memories for more people and normality can come back in some sense.”

Next year will mark the 10th anniversary of Henderson’s arrival at Anfield, with the captain now fast closing in on the milestone of 400 appearances for the club.

Having signed from his hometown team Sunderland at the age of 20, Henderson has developed into the inspirational leader of Jürgen Klopp’s champion side.

So, how does he look back on his near-decade with the Reds?

“I think there’s been a lot of ups and downs, as there are in any career I suppose,” the skipper stated.

“But I’ve enjoyed every minute of it so far. The experience that I’ve had, the journey that I’ve been on over the last 10 years, has been incredible.

“So I’m very grateful and very honoured to be part of this football club and I just hope I can continue to do that for many years to come - and hopefully there’s many more success stories in the near future.”