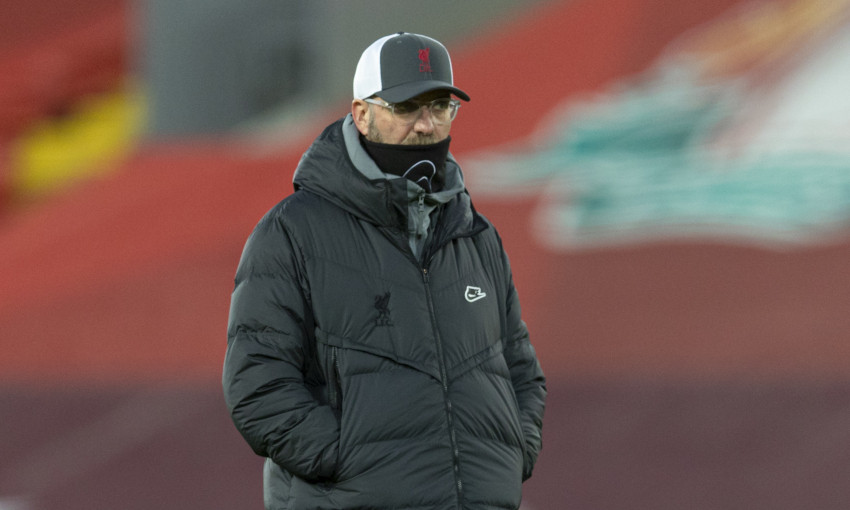 Jürgen Klopp admitted Liverpool’s 1-1 draw with West Bromwich Albion felt like a defeat while stating that his team did not deserve to win Sunday’s game at Anfield.

Sadio Mane’s superb 12th-minute opener put the champions ahead in the early stages of a dominant first-half performance.

However, they were unable to force a second goal and, after the visitors had come back into the match following the break, Semi Ajayi headed in an equaliser inside the final 10 minutes.

Roberto Firmino then went close to nodding home another late winner, but the Brazilian was denied by a fine Sam Johnstone save. 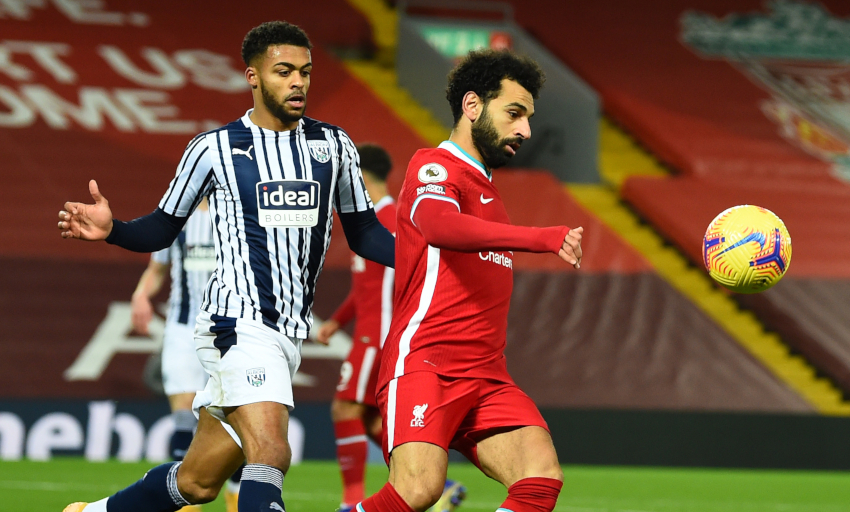 When asked if the result ‘felt like a loss in some respects’ during his post-match press conference, Klopp replied: “Yes it does, but I know we have a point more than before so that’s completely fine.

“The problem that I have is I think West Brom deserved the point – it’s our fault, but they deserved a point in the second half.

“First half was a really strange game, I don’t know the stats yet but it looks like it was 90/10 possession or something like this. I can’t remember a counter-attack or whatever, we were just playing around and it’s a massive challenge, I know that, to stay on track and do it and do it and do it again.

“But we should have done it because on the other hand side it is exactly the same challenge to defend like West Brom defends for 95 minutes, because they didn’t change a little bit when they were 1-0 down.

“First five minutes of the second half, they had more situations than they had in the entire first half and we could have sorted that by passing just easy, simple, quick to the next player. Prepare the position for the channel ball, also the runs and these kind of things. 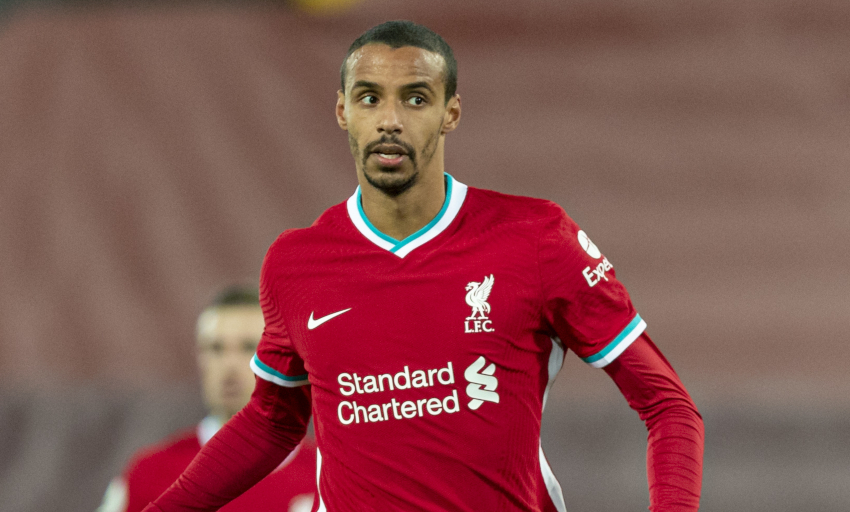 The draw means the Reds now sit three points clear at the top of the Premier League.

Wednesday’s trip to Newcastle United represents their final fixture of 2020 and Klopp is hopeful that his side will respond in characteristically strong fashion to Sunday’s setback.

“I am not the first day in the job,” the boss said.

“We should have won the game, or we wanted to win the game and we didn’t, and now we are all ‘depressed’ or whatever. The boys are more angry than anything else because they know that it was not perfect but that’s it and now, of course, we have to play the next game in three days.

“In the end, we just drew a Premier League game, that can happen. It can happen against West Brom, they had a new manager and they played in the first half a system I didn’t see a lot in my life, a 6-4 or whatever. That’s completely fine, they have challenges to stay this kind of disciplined for the rest of the season.

“We have to be disciplined as well, in a different way. We have to do both, being offensive, active, creative and defend. That’s what we have to do and we could have done that better tonight. That’s it.

“Joel is injured and it’s not the first time that a centre-half is injured. It’s of course not good, especially now as he was in a really good shape again, but we cannot change that. We just have to accept it and carry on.”