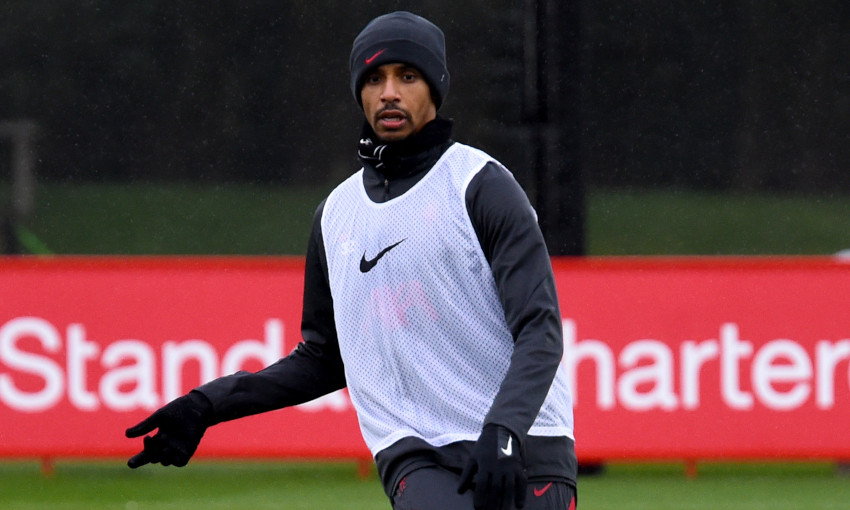 Vote: Who was Liverpool's men's Player of the Month in December?

Jürgen Klopp anticipates Joel Matip will be out of action for around three weeks.

The defender sustained an adductor strain during Sunday’s draw with West Bromwich Albion and subsequently missed the trip to Newcastle United on Wednesday.

Asked for an update on his fitness, Klopp told his post-match press conference: “The normal stuff with these kind of injuries, [he will be out for] around about three weeks.”