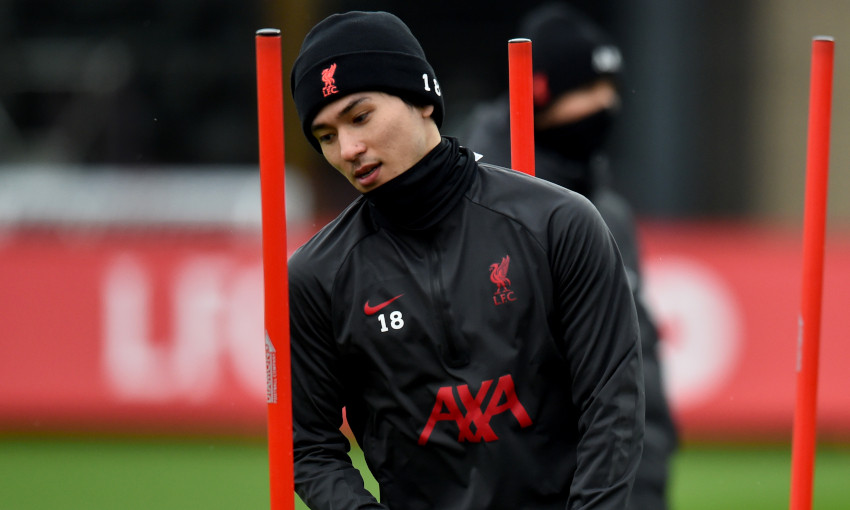 Jürgen Klopp is pleased with Takumi Minamino’s adaptation to life at Liverpool after the forward recently marked one year at the club.

The Japan international joined the Reds from Red Bull Salzburg at the start of 2020 and has since made 29 appearances, scoring four goals.

Asked about how he felt Minamino had adjusted to his new surroundings in a first 12 months that also coincided with the onset of the COVID-19 pandemic, Klopp said: “You come in, a new club and everybody thinks that you will score 20, 30, 40 goals and stuff like this.

“He made big steps. I know the last game he played was Crystal Palace and since then we didn’t win another [game], so we should think about involving him, obviously.”