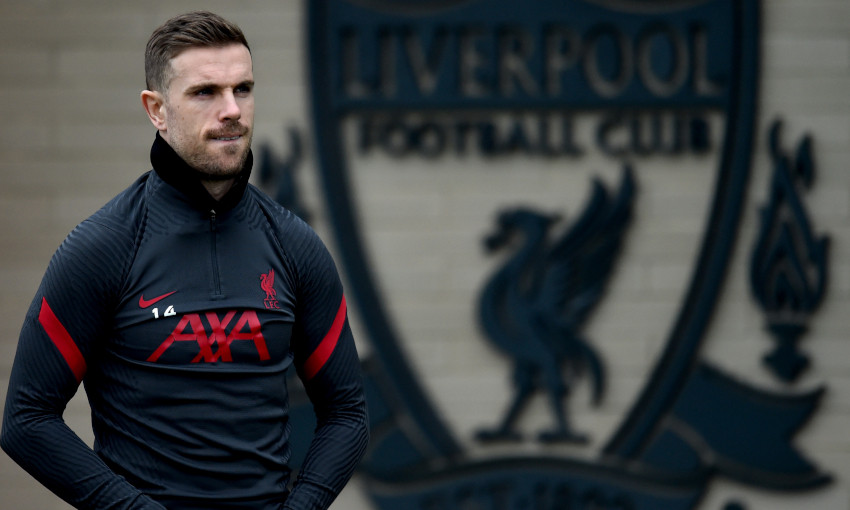 The Reds are without a victory in their four most recent Premier League outings – and haven’t scored in the last three.

Nevertheless, while Henderson acknowledges the champions haven’t been at their best, he insists there have been some positives to take – and explained how it’s down to each player to play their part in bouncing back to winning ways, rather than any one particular area of the side.

Writing in his column in tonight’s official matchday programme for the encounter with Burnley, the captain said: “One of our greatest strengths as a team in the last few years is that we don’t dwell on previous games whether they have been good, bad or indifferent. What we have done, though, is take any lessons we have learned and put them into practice.

“This is something that is particularly important during the current period when we are looking to get back to our best.

“We know we are not firing on all cylinders at the moment. Goals are not coming as freely as we would like them to, and games are becoming more difficult as a result. This is a team issue, not an 'attack' problem, because one thing that the gaffer has always drummed into us ever since he has been here is that we are all responsible for everything.

“This approach has always served us well and we will not deviate from it. I’m well aware that outside of the club there will be those who, justifiably at the moment, will be critical of our form and will also look at areas of the team and individuals who they feel could do better. This isn’t a path that we will go down.

“Individually our first look will always be at ourselves and collectively we will always look at what improvements are required as a team. Anything else would go against everything that has served us well and also the principles that we stand for as a team and as a club.

“Another thing that we will not do is buy into the negativity that seems to be part-and-parcel of the reaction in certain quarters whenever any of the bigger clubs don’t win a particular game or go through a testing period. It’s not all doom and gloom.

“We are in mid-January and we have lost only two league games. We have lost some top players to injury and we are still within one win of the top of the league. We have conceded only two goals in our last five games. We have had young players come into the team and show their value and more senior players slot into unfamiliar roles without any fuss.

“These are all things to build on, but to do that we have to learn the lessons that I mentioned at the very start of these notes. Being more ruthless in front of goal, making better decisions in the final third, giving our attackers better support, playing with confidence and belief at all times and remembering the qualities that have served us so well would all make a positive difference right now.

“To reiterate what I’ve already said: that is down to every single one of us.

“What we can’t forget, though, is that our opponents will do everything in their power to make things difficult for us and this will be no different tonight.” 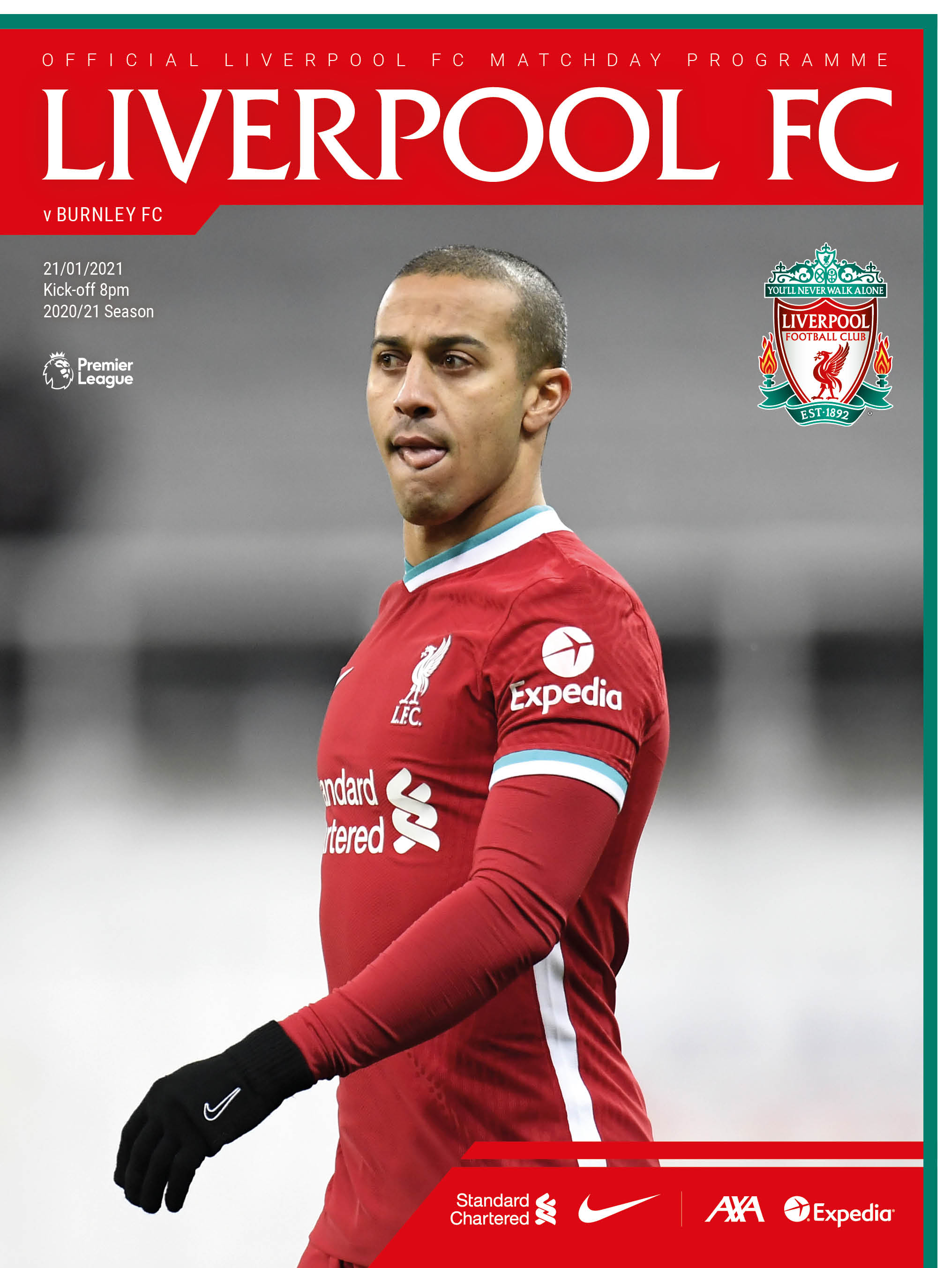