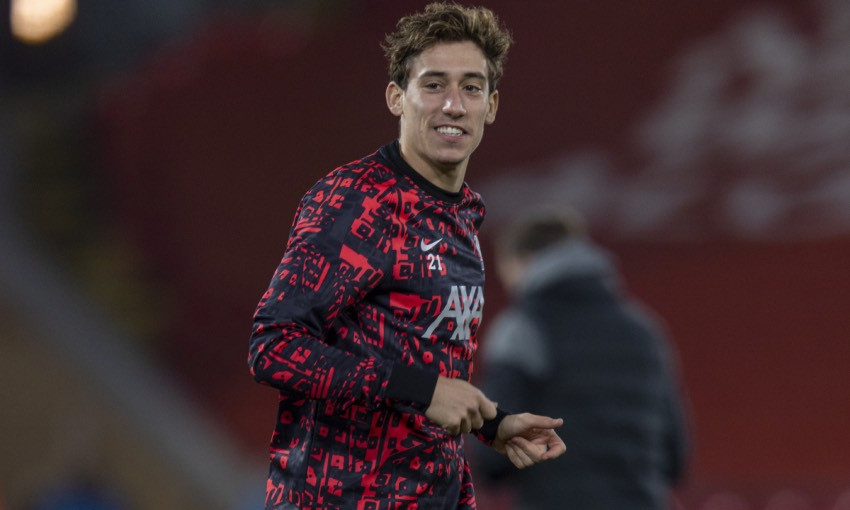 West Ham 1-3 Liverpool: How it happened

Kostas Tsimikas feels at home as a Liverpool player and is now eager to regularly show what he can do on the pitch.

The left-back is now fit again after suffering a knee injury in December and has been part of the matchday squad for the Reds' last three games.

There's been challenges and a period of adaptation for the Greece international since arriving from Olympiacos in August. But, five months into his Anfield career, all his focus is now on earning a Premier League debut. 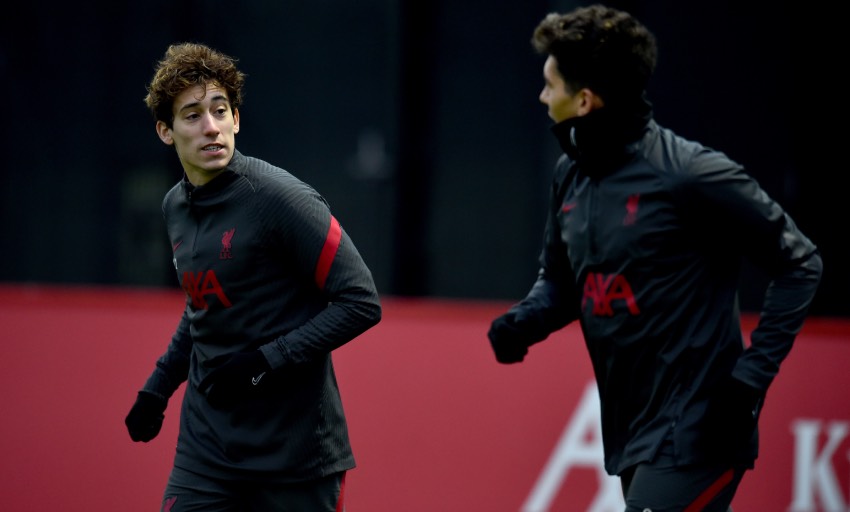 "From the first moment I love this team. I'm here, 100 per cent fit for every game [coming up] and ready to give my best.

"I work very hard every day to be ready for this day. It was frustrating for me because I was never injured before but now I'm back, I'm strong and ready for this and await it.

"I try also in training to understand what the manager says to me and to be ready as fast as I can."

Tsimikas welcomes the challenge of competing for left-back opportunities with Andy Robertson, who also required time to get to grips with Jürgen Klopp's system.

The No.21 continued: "I'm always watching him. He played a lot of years here in England, is one of the best left-backs in the world.

"Always I learn from him every day, every single training session or in the game. He's a very good guy as well.

Off the field, Tsimikas has grown close to Mohamed Salah. Indeed, the Egyptian said himself earlier this month Tsimikas was one of his best friends in the squad after Dejan Lovren departed this past summer.

It was a relationship crystallized during a flight to Salzburg ahead of Liverpool's pre-season training camp. 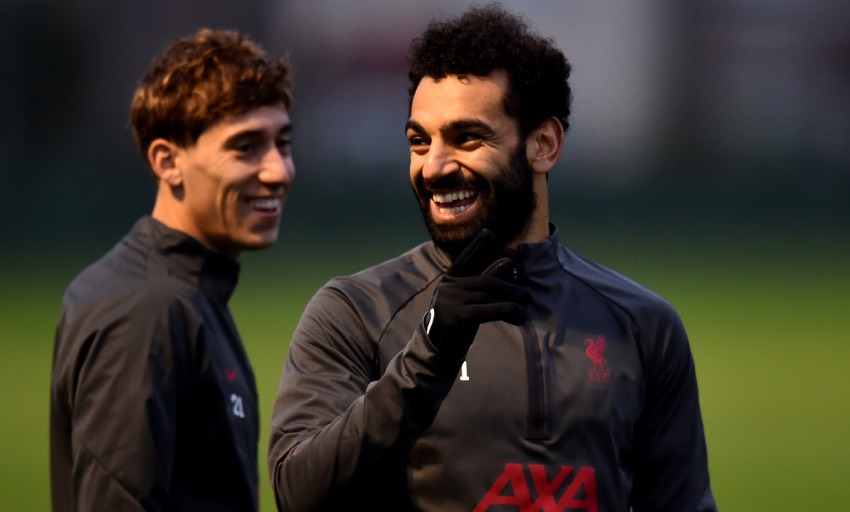 "I didn't know him before but I played at Olympiacos with one teammate in the Egypt national team," Tsimikas explained.

"When I signed, this guy called me and he was with Mo. We started speaking and then the next day we had the same flight from Greece to Austria for the preparations.

"We had time there to speak a lot and from the first minute we are very close.

"He helped me a lot around the team. He's one of my best mates here in the club. Not just as a player, he's a very good guy also.

"We spend a lot of time here in the training ground and he's very friendly with me. I'm very happy to be close to him."

The champions return to London for the second time this week, hoping to follow up Thursday's impressive win at Tottenham Hotspur.

"We wanted it a lot – we saw it from the first minute until the last," Tsimikas reflected on the 3-1 victory over Spurs. "We gave our best and a very, very good team performance.

"Now we have to forget this win and look for what's next, which is one very, very difficult game in London.

"We know West Ham is one of the surprise teams of the league, they do a lot of good things and it's very hard to win. But we go there to win."