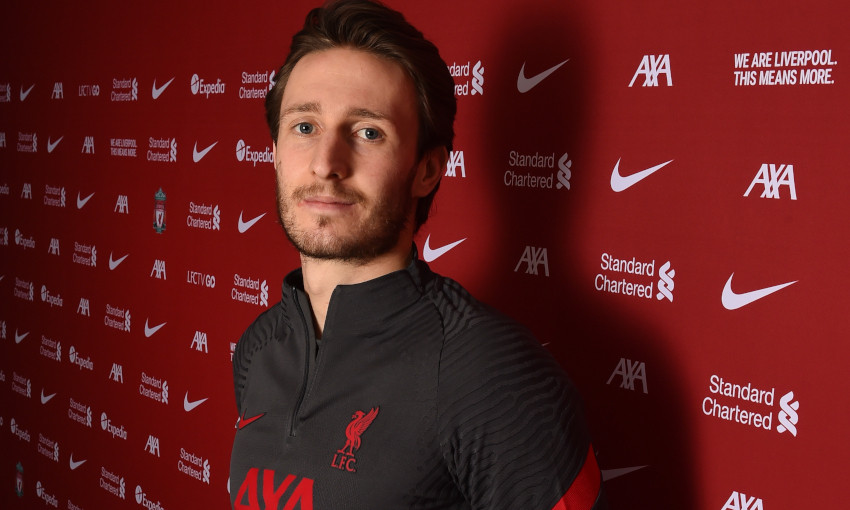 Jürgen Klopp has explained why Ben Davies joining Liverpool represents an opportunity for both player and club.

Defender Davies completed his move from Preston North End on Monday and has signed a long-term contract with the Premier League champions.

And, after the 25-year-old’s transfer was finalised, Klopp offered his reaction exclusively to Liverpoolfc.com… 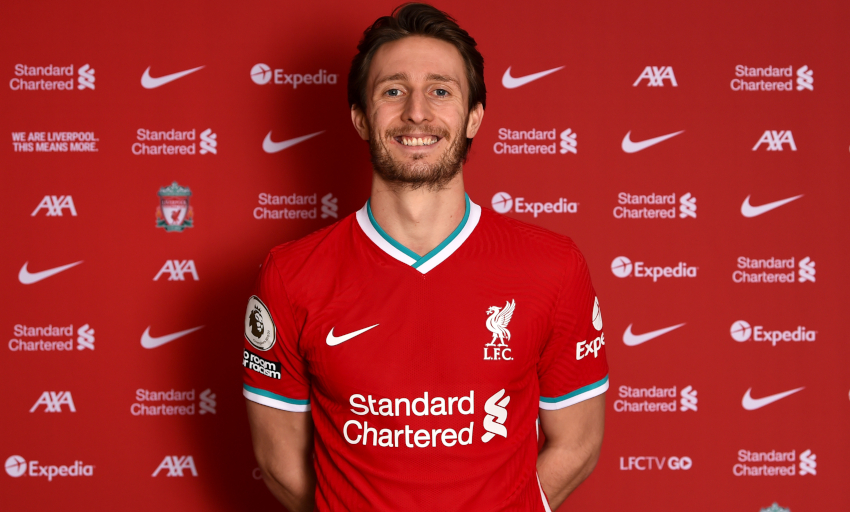 Ben is obviously a player with a lot of Championship experience. Can you tell our fans what attracted Liverpool to him?

What I like about Ben is it just shows that each situation creates opportunities. I think it’s probably clear that in a normal transfer window, without any issues, we would not look at Preston if there’s a player for us or something like that. It’s not really likely. But since we saw him and since our situation got clearer and clearer – the problems we had – when we saw him we got really excited about it and thought, ‘Wow.’ He’s a boy who played his whole life for Preston, is around the corner pretty much. We see the potential really. We see the quality and we see the potential as well because he’s 25 and there’s a lot to come for him. I love a lot about his play. He’s a really good footballer, looks like a proper leader in this Preston team, good in challenges, looks football smart, can play different positions because he played in a back three and a back four and all these things. That makes him really interesting so I’m really looking forward to working with him. I know for him it’s an opportunity and I see it exactly the same for us, that it’s a really good thing to do.

Was the fact he is left-sided an added attraction?

There is an element of a fairy tale story about the move so do you have to manage that for Ben himself? He has to feel that he belongs here…

That’s very important but the fact that he said yes shows he is confident. That’s exactly what we need. We could have asked and he said, ‘I’d prefer to stay at Preston or go somewhere else where I play 40-odd games per season.’ So this is a challenge but it’s an opportunity – a big, big opportunity. I see it exactly like that. We have centre-halves and what we have to bring in is different qualities and that we are all really ready for the challenges ahead of us. It can be a wonderful story and it’s all about Ben and me to make sure this story will be really great. And we believe 100 per cent in development. I’m sure he wants to learn still, we are ready to teach still, to coach still. I’m really looking forward to meeting him.