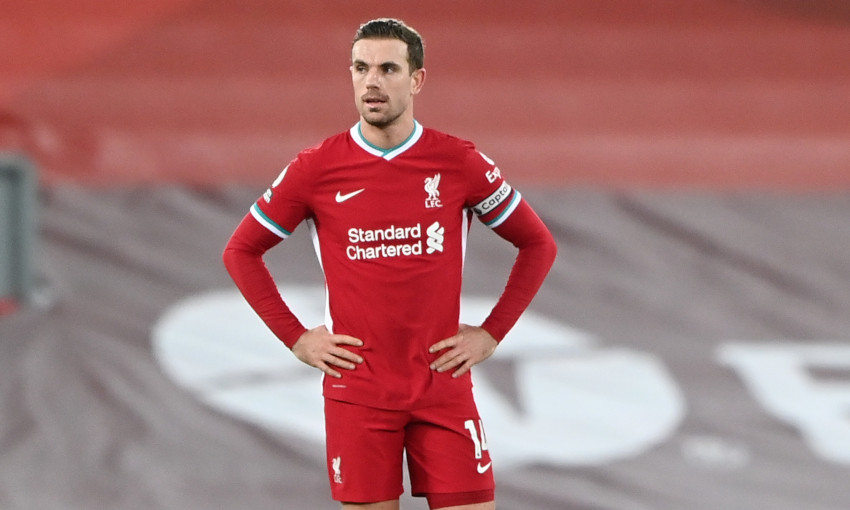 Jordan Henderson gave his verdict on a tough afternoon for Liverpool as they were beaten 4-1 by Manchester City on Sunday.

The reigning champions responded to an Ilkay Gundogan opener at Anfield by equalising through Mohamed Salah’s penalty at the Kop end.

But the visitors stretched ahead as they seized on misplaced passes from Alisson Becker to strike through Gundogan and Raheem Sterling, and Phil Foden later blasted in a fourth.

Just how disappointing was that?

How dispiriting is the result, though?

When you get beat it’s always disappointing, especially in the manner we did in the end. It’s never nice. It’s hard to take now, but in football you’ve got to move on quickly. We’ve got a full week to get it out of our system, train properly – which we haven’t had for a while. So we need to use it the best we can this week to get prepared for a tough game against Leicester. 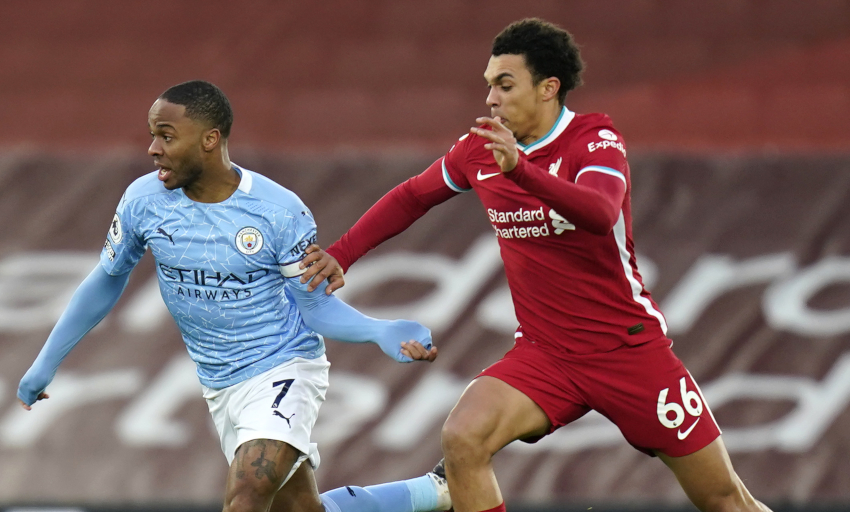 How quickly do you need to regroup and get yourselves going again?

Like I say, yes the result is very disappointing, when you look at the scoreline. But I don’t think we can be too displeased with the overall performance for the majority of the game. Don’t get me wrong, it wasn’t brilliant. But I thought large parts of it were more like us – on the front foot, defending high, winning the ball back quickly. I didn’t think we deserved to lose by that much, but then again we’ve made costly errors that have cost us, so we can’t have any arguments, to be honest.

There’s still a fair bit of football left, but a 10-point gap between you and Manchester City, does that look insurmountable right now?

Again, I remember last season you kept asking me when we were top of the league – we don’t look at the league, now especially. You concentrate on the next game and just try to win every single game you can, like we always do whether that’s when you’re on top or you’re fourth or fifth or whatever it is. You’ve just got to concentrate on the next game and put in performances as much as we can.