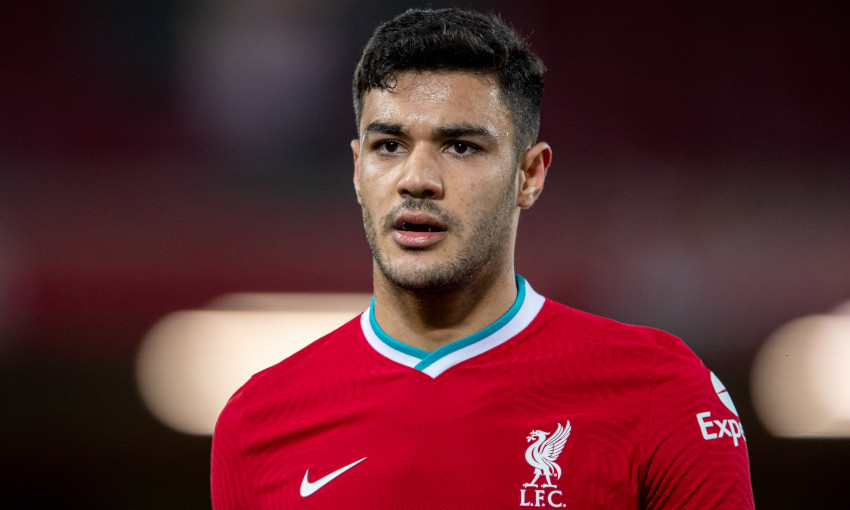 Ozan Kabak is a doubt for Liverpool's Premier League encounter with Fulham on Sunday, Jürgen Klopp has revealed.

The centre-back picked up a knock during Thursday evening’s Anfield clash with Chelsea and now could sit out the Reds’ next outing.

Klopp said: “Ozan had yesterday after the game a little problem. He has played a lot of games now and we will see if he is ready for Fulham.

“It doesn’t look like in the moment, so we will have to find solutions.”

Nathaniel Phillips missed Thursday’s fixture with a knock, but is set to be fit to face Fulham, while Klopp confirmed Ben Davies is also available.

The manager added: “Nat, I think, will be ready and Ben as well.

“For Ben it’s not easy in our situation; we brought him in and he has to adapt and all of these kind of things. He is a really good player.

“If you bring one new player and then a second new player it changes everything, so we have to see which decision we make for it.

“It looks like from the boys who were available - and I didn’t get the final information yet, only yesterday after the game - the game could come too quick for Ozan, but Nat should be ready again and Ben.”