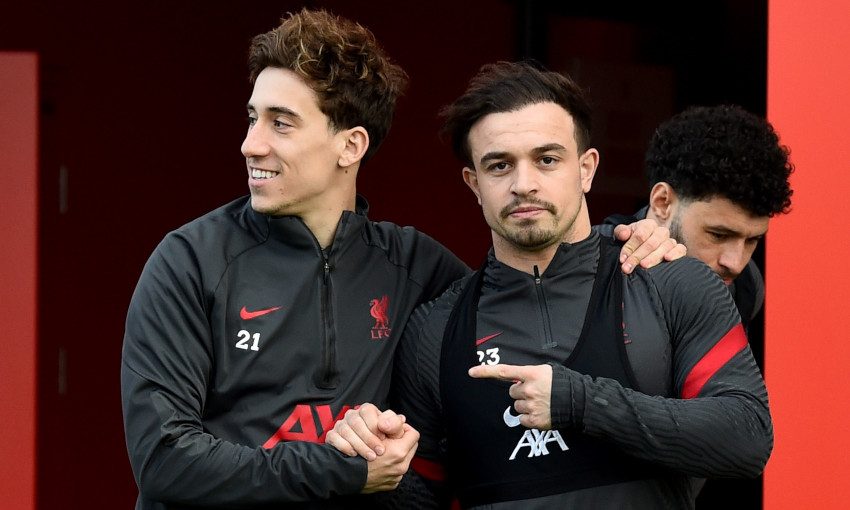 Xherdan Shaqiri is sure Kostas Tsimikas' hard work on the training pitches will pay off for a player who has made a big impression at the AXA Training Centre this season.

Left-back Tsimikas, who joined Liverpool from Olympiacos last summer, has been limited to six appearances so far in 2020-21 – but has wasted no time in showing his talents outside a matchday.

He and Shaqiri have become close friends in the months since they became teammates and the latter recently detailed the impact the former has made as a footballer and a personality.

Asked how the defender, named Greek Player of the Year last month, has settled in, Shaqiri told Liverpoolfc.com. “Very good. He is, first of all, a very good character and a very nice guy.

“A happy guy, always laughing every day – this is also very important. He is a good friend of mine; I try to help him any time he needs some help. He’s a funny guy.

“Obviously he didn’t have a lot of games this season but we see his qualities every day in training and how hard he works every day in the gym, after training too. I think this is going to pay off soon.

“I hope he gets his rhythm as soon as possible and he can get some minutes because he’s a very good player and he can be much, much better if he can improve himself also. That’s why he came here.

“I’m looking forward that he’s going to be a very, very important player for the club.” 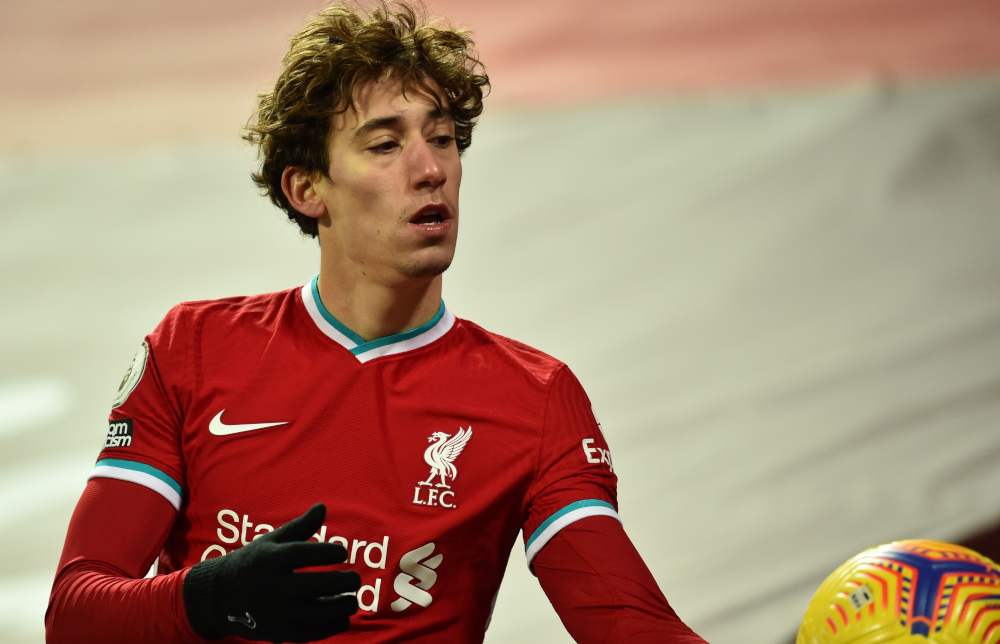 The Reds’ first-team squad moved to a new day-to-day base earlier this season when they departed Melwood to set up home at the AXA Training Centre.

Shaqiri is relishing the greater facilities available to the players in Kirkby and, following the collection of four major honours in recent campaigns, is hoping the new complex can be the source of more success.

“We are very happy to be here, to be honest. I like it a lot,” said the No.23. “We have everything here that is very important and professional for the players and the other people who work here.

“This club needs a building like this, a new building, because the club is so big. I’m very happy to be here. We are the first team who can use this, which is also memorable because maybe in 100 years they’re going to speak of us being the first team who went in here.

“It’s really nice, I love it here, to be honest, to come here every day to work. Of course, Melwood was Melwood and will stay always in our heart.

“But life goes on and now we have a new building and try to do our best and to be successful also in the new building.”