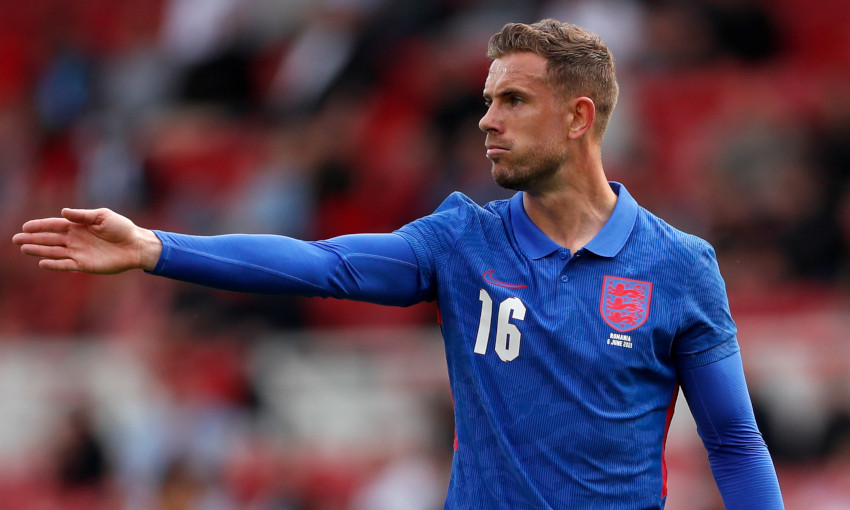 Eight Liverpool players were involved in international matches across the weekend.

Jordan Henderson made his return to the pitch as a half-time substitute in England’s friendly against Romania at Riverside Stadium.

The Reds captain saw a penalty saved in the latter stages as the Three Lions won 1-0 courtesy of Marcus Rashford’s earlier successful spot-kick.

“It was good to get back on the pitch for 45 minutes after a while out,” Henderson told Sky Sports post-match. “So, delighted to do that.

“It was important for me, physically of course but mentally as well, just to get out there and get some minutes. So, I’m delighted to be back.”

On his readiness to participate in the European Championship, which begins next week, he continued: “I’ve trained for a long time in terms of overall general pitch work.

“The last few weeks – the back end [of the season] with Liverpool and obviously now England – there has been team training. So, that’s been a big step up. I’ve been adapting for the last two, three weeks in terms of that.

“Today, I’ve had that much training, I felt really good out there. It was nice to be back and, like I say, it was important for me to get minutes. So, I’m ready whenever called upon.

“But we’re going to need all the squad; I’ve seen it happen many times before in tournaments where you need the full squad and it’s going to be the case again. I’ve just got to keep working and be ready when asked upon.”

Fellow left-back Kostas Tsimikas got 90 minutes and provided an assist for Greece as they claimed a 2-1 result versus Norway in Malaga. 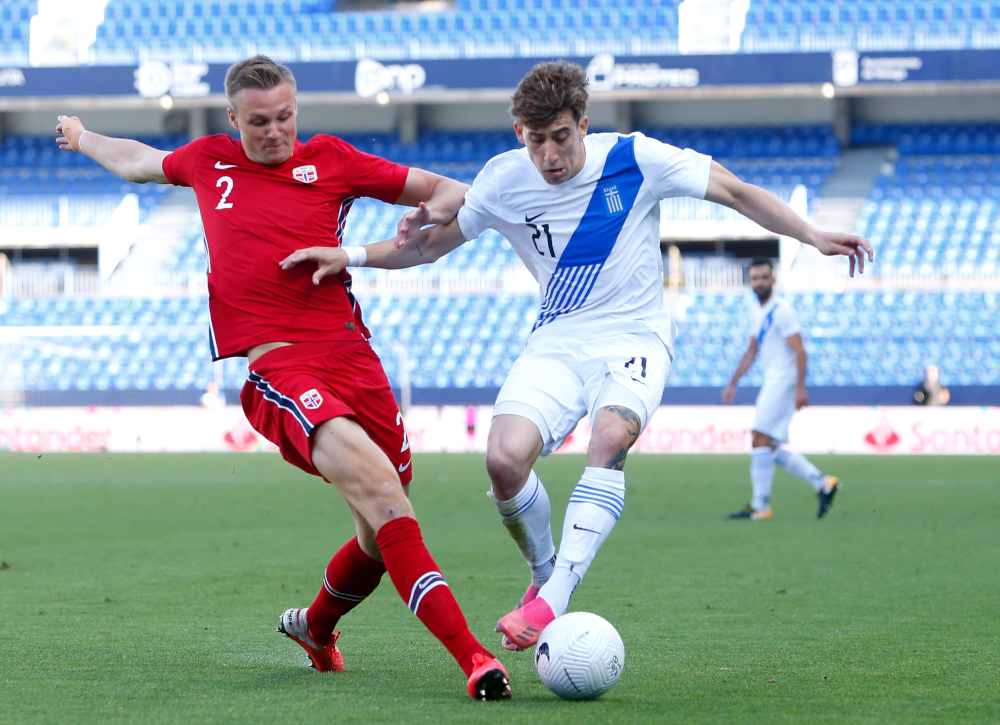 On Saturday night, Sadio Mane provided a goal and an assist to help Senegal defeat Zambia 3-1 in a friendly played in Thies.

The Liverpool forward, who featured for the whole of the match, opened the scoring with a precise and powerful penalty on 21 minutes and later teed up Ismaila Sarr for his country’s third of the game before half-time.

Neco Williams and Harry Wilson were involved as Wales played out a goalless stalemate against Albania in Cardiff.

Williams began the Euro 2020 warm-up and completed the 90 minutes, while Wilson was introduced from the bench for the final half-hour.

The attacker had a hand in the second goal of an eventual 7-0 win for his country as his shot after a run into the box was handled, resulting in a spot-kick. Millar was substituted at the interval.