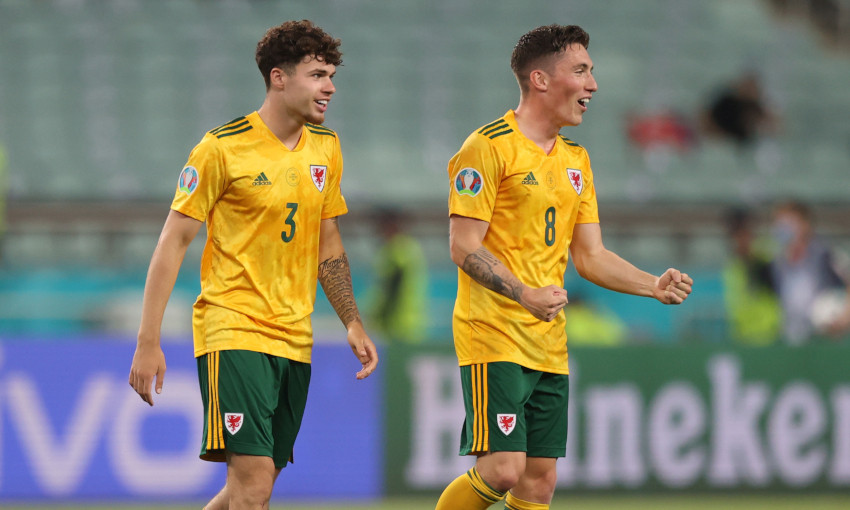 Xherdan Shaqiri, Harry Wilson and Neco Williams were involved in Euro 2020 matches on Wednesday as Group A continued.

Wilson was an 85th-minute substitute and Williams entered the action deep into stoppage time for Wales against Turkey in Baku.

Goals from Aaron Ramsey and Connor Roberts secured a 2-0 win for Wales, who are now second in the section with four points from their two fixtures so far.

On-loan Ozan Kabak remained on the bench for a Turkey side at the foot of the table after back-to-back defeats at the tournament.

Shaqiri, meanwhile, started for Switzerland in their 3-0 defeat by Italy at the Stadio Olimpico.

The Liverpool attacker played 75 minutes of the tie, which saw Manuel Locatelli (two) and Ciro Immobile net for the hosts.