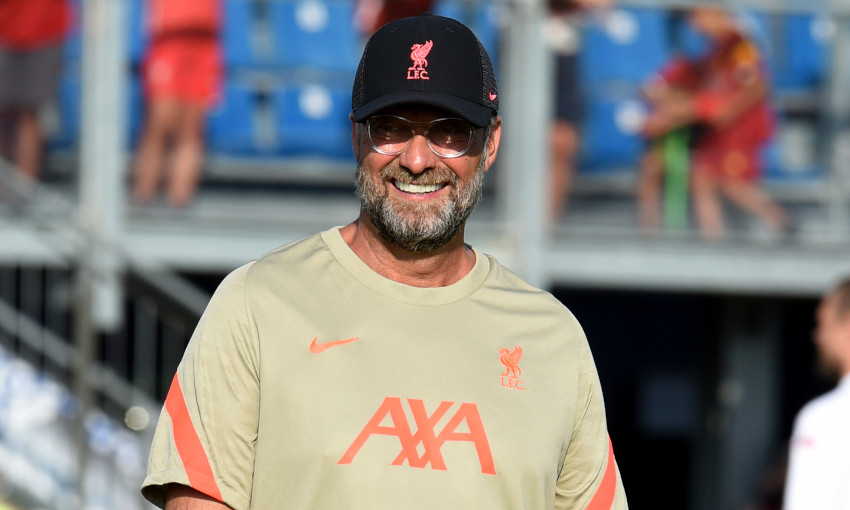 Jürgen Klopp was happy with his teams' efforts during Friday's 1-0 pre-season friendly victory over FSV Mainz 05 in Austria.

An own goal by Luca Kilian, who sent Owen Beck’s cross past his goalkeeper with five minutes remaining, gave the Reds the win in front of 3,500 supporters at Untersberg-Arena in Grodig.

Klopp fielded different XIs in each half in order to give his squad much-needed match practice in their first 90-minute game of the summer.

Read on for a transcript of the boss’ post-match interview with Liverpoolfc.com. 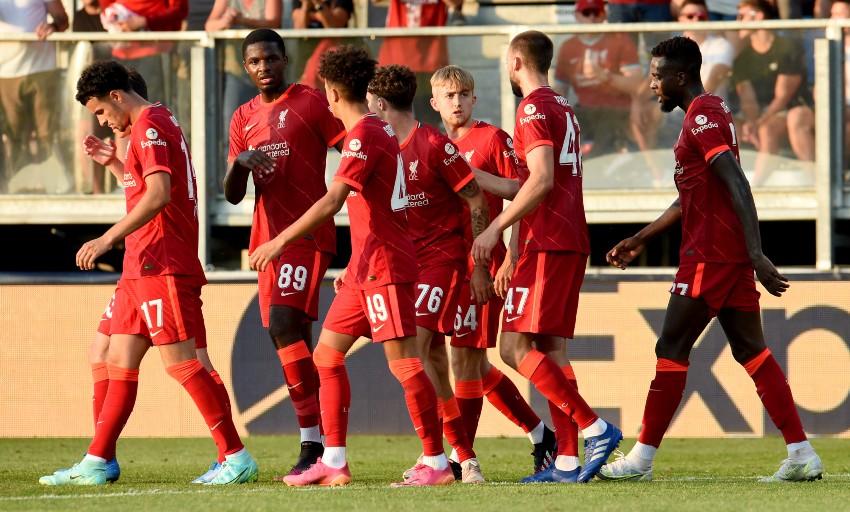 On grinding out a victory over Mainz…

You always consider what you did in the days before. We had a double session yesterday, we trained this morning, so it’s exactly what you need. That’s how training works, you have to do the intensive stuff, go through it, try to play the best football you can. It’s the pre-season. Yes, I am happy about a lot of situations I saw; I saw in the first half some really good football where we came through, we passed, we passed the ball quite quickly, quick enough against a good, organised side, a deep-defending side and this kind of stuff. It was far away from being perfect, but it is absolutely OK. Second half I saw the boys, the kids, fought for a result and they got it. They forced it and I am happy about that. We had to defend, of course, because they are good – and organisation-wise, it is not even close to where we have to be, but as I said, when you are tired you try to bring the best organisation possible on the pitch. It is never about 100 per cent, it is about the available per cent – and I think the boys did that today, so I am happy. Nobody injured, that’s important as well, everybody came through, so fine, really fine for today.

On the performances of Liverpool’s youngsters…

Harvey [Elliott] again first half, really, really good. The kids are doing well, I have to say. I really enjoyed a lot watching them and helping them to understand the game better and better and better, to understand the position and they have to be brave otherwise it would be a waste of time. That Owen was involved in the goal is nice for him, he played good I have to say. Second half we played a different system but you have to make the difference in little one-on-one situations; if you get the ball and only are passing, we have always eight players in really good positions. You are everywhere under pressure, but if you can make a little difference with a little acceleration then all of sudden the game changed. We did that, Owen did that in a couple of times, Kaide [Gordon] did it as well. We had good balls in behind for Divock [Origi]. Billy [Koumetio] played his first game of pre-season, was OK as well, so all fine.

Yeah, it would still be a surprise, unfortunately. But they look really good. Look, I think, they do everything, they play football, we keep them in training, we do the things we can do, they don’t do too much and stuff like this. We just have to be patient – we prepare for a full season, not for a pre-season game. I will not risk it for a game here, so we have to see. We have a lot of games still coming, pre-season games, but I don’t see them being involved for the next one.