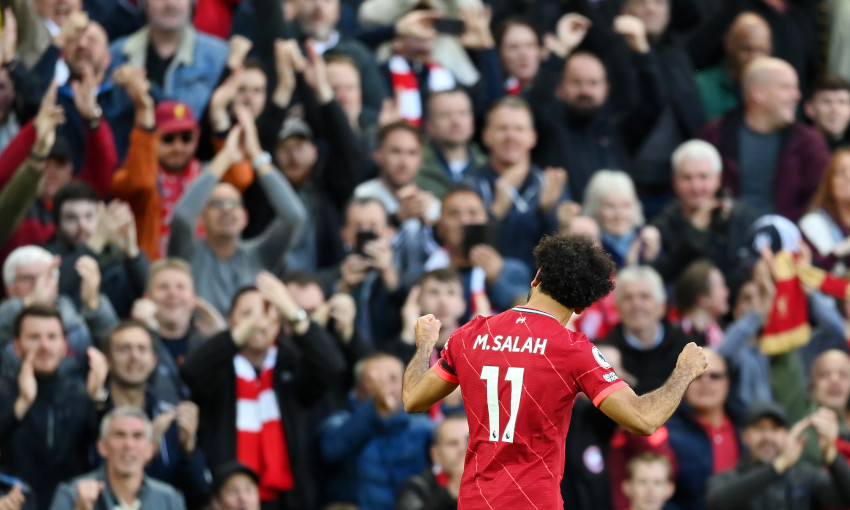 Mohamed Salah will set record personal scoring streaks for Liverpool if he finds the net in Saturday's Premier League clash with Watford.

The No.11, who could make his 200th start for the club in all competitions, has struck in each of the last five league matches and his past seven games overall for the Reds.

Never before has he scored in six or eight in a row respectively.

Read on for more pre-match facts and figures ahead of the 12.30pm BST kick-off versus Claudio Ranieri’s side…

The two sides have yet to play out a goalless draw in league football, having met on 26 previous occasions in the top flight.

The Reds are aiming to record their 800th away league win in history.

Salah is the only Liverpool player ever to have scored a hat-trick against Watford, hitting four goals during a 5-0 victory at Anfield in March 2018.

The Egyptian could become only the fourth man in Reds history to score in each of the club’s opening four away games of a league season. He would emulate Sam Raybould (the first five of 1902-03), John Aldridge (1987-88) and Daniel Sturridge (2013-14).

Sadio Mane’s next Premier League goal will be the 100th of his career.

Roberto Firmino could make his 250th start for the Reds in all competitions.

Jürgen Klopp’s side are on the longest run without a league defeat – 17 matches (12 wins, five draws) – in England’s top four divisions. 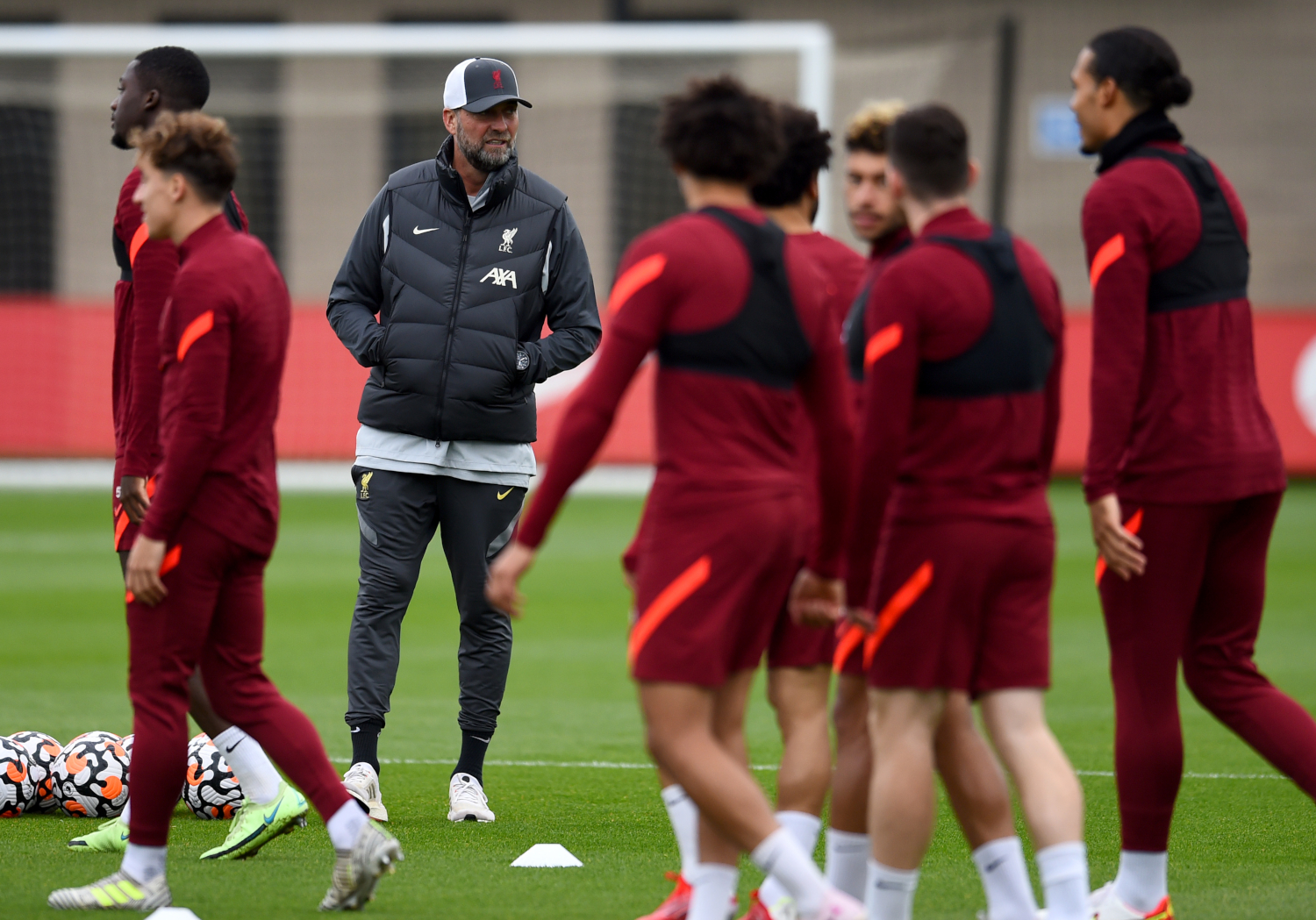 Saturday’s clash is the first time Liverpool have faced a team whose manager is taking charge of them for the first time since December 2019 – when Nigel Pearson was in the Watford dugout.

In 14 previous games against the Reds as a manager – with Valencia, Chelsea and Leicester City – Ranieri has won five, lost six and drawn three.