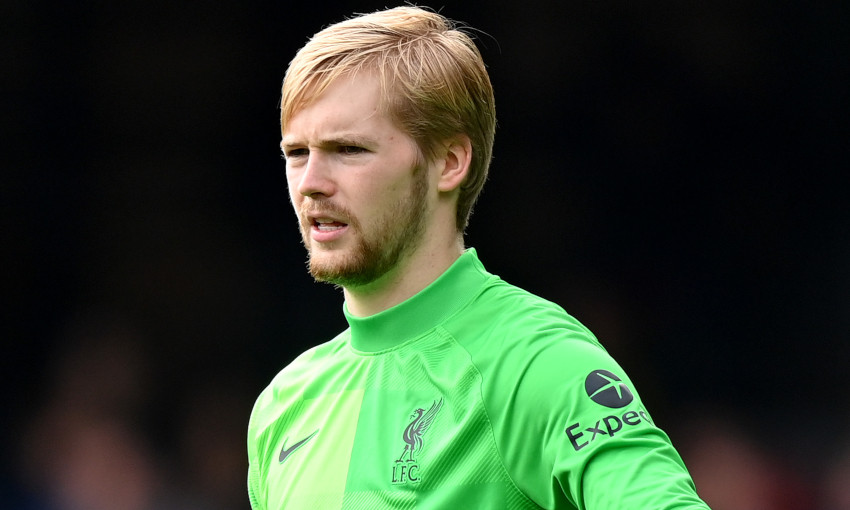 Atletico Madrid 2-3 Liverpool: As it happened

Caoimhin Kelleher was glad of a chance to watch Liverpool's forwards show their outstanding quality rather than try to stop them himself.

Sadio Mane, Roberto Firmino (three) and Mohamed Salah were each on the scoresheet to inspire the Reds’ thrilling 5-0 Premier League win over Watford on Saturday.

Goalkeeper Kelleher, who deputised for Alisson Becker between the posts at Vicarage Road, knows from personal experience just how difficult it can be to face them in top form.

The Republic of Ireland international was delighted to see them perform so clinically, with Jürgen Klopp’s side now on 33 goals in 11 games so far this season.

“I train with them every day and I know sometimes it’s just unstoppable, you can’t do anything,” he told Liverpoolfc.com. “To watch them today in full flow was a joy to watch. They’re all on form.

“They all gel so well together. Bobby is getting in the right positions to be able to tap them in, so it’s not an easy thing. They’re in such great form at the moment, they’re pretty much unstoppable.

“I think it was one of our proper team performances where everything we did kind of came off today. Obviously scoring five goals was amazing, and to keep the clean sheet. It was a great, all-round team performance.” 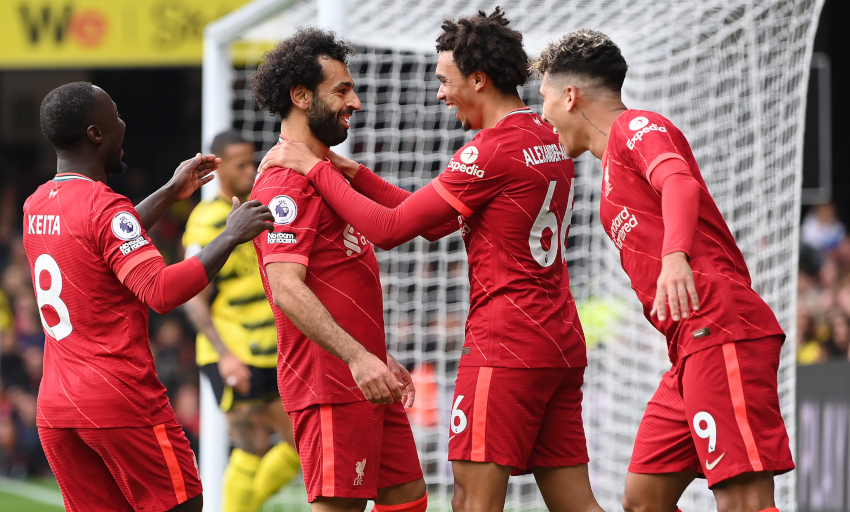 Kelleher was called upon for the second time in 2021-22 after Alisson travelled directly to Spain ahead of the Champions League clash with Atletico Madrid having been part of the Brazil squad for a fixture in the early hours of Friday morning.

The Reds’ dominance against the Hornets made for a largely uneventful outing for the 22-year-old, though his reactions were required to deny Ismaila Sarr late on to preserve his clean sheet.

He said: “It’s not easy obviously but playing with a team like Liverpool, where in the majority of games we’re going to dominate possession, I’m not going to have much to do but when I am called upon that’s the most important time.

“Thankfully, today I was able to make the save and keep a clean sheet.”

Liverpool are now unbeaten in their last 18 Premier League matches and sit a point behind leaders Chelsea as the table begins to form a shape.

Kelleher underlined the strength of the desire inside the dressing room to mount a serious challenge for the title they won in 2019-20.

“Absolutely, all the focus in there is on winning the league, that’s all we want to do,” added the No.62. “Every game we’re involved in, we try to win it and do our best. Thankfully, we’re going in the right direction at the minute.”