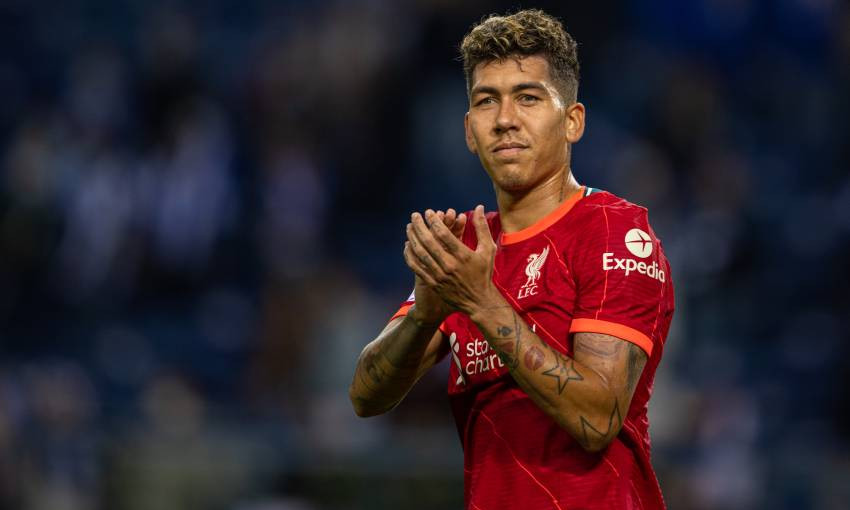 Atletico Madrid 2-3 Liverpool: As it happened

Roberto Firmino can bring up 300 appearances for Liverpool this evening.

Coming off a hat-trick in his 299th outing, the No.9's triple century could arrive at Estadio Metropolitano when the Reds face Atletico Madrid in the Champions League.

Should he appear in the Spanish capital, Firmino would become the 60th player to reach the landmark for the club and the ninth from overseas.

Read on for more facts and figures ahead of the Group B encounter...

Firmino could become the first Liverpool player to score a hat-trick in successive games since Jack Balmer in November 1946, and the first Red ever to do so in consecutive away matches.

All of Firmino's last 12 goals for the Reds have come away from Anfield. He has scored five in his last three games.

If he scores once, Mohamed Salah will join Steven Gerrard as the club's highest scorer in Europe's premier competition with 30.

Salah could also become the first player in Liverpool history to score in nine consecutive appearances in all competitions.

The Egyptian has scored more away goals (13) in the European Cup/Champions League than any other player in the club's history. Gerrard scored 11, while Sadio Mane and Firmino have 12 and nine respectively.

Mane's next goal will see him move into outright third place on the club's all-time European goalscorers list with 23 goals. He currently has 22 alongside Michael Owen.

Liverpool are aiming to win their opening three games of a Champions League group for only the second time, following last season's victories over AFC Ajax, FC Midtjylland and Atalanta BC.

Jürgen Klopp's men go into matchday three as the competition's joint-highest scorers so far with eight goals, along with Bayern Munich.