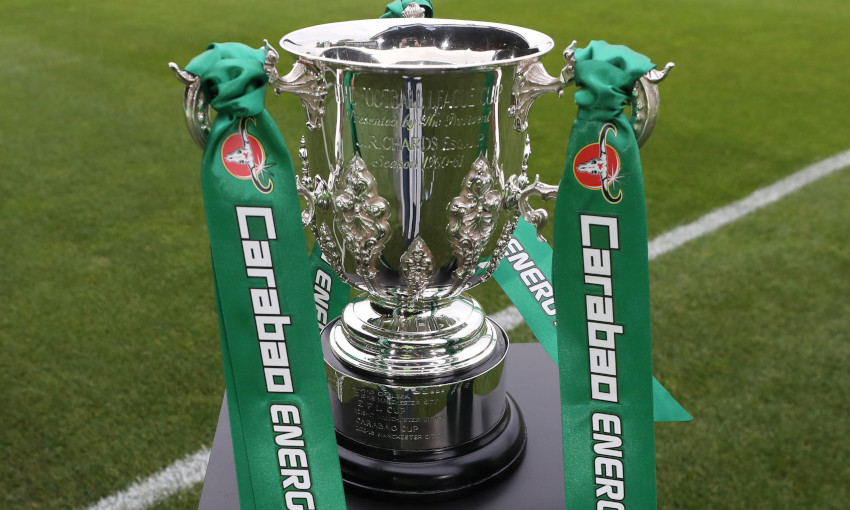 Liverpool 2-2 Brighton: How it unfolded at Anfield

Liverpool will play Leicester City at home in the quarter-finals of the Carabao Cup.

The Reds were paired with the Foxes during Saturday morning's draw after beating Preston North End earlier in the week.

Last-eight ties are scheduled to be played in the week commencing December 20 and fixture details will be confirmed in due course.